Hearing loss is not picky! It is something that can affect people of any age, gender, and ethnic background. Often stereotyped as just an old age symptom, many people disregard their hearing health until it’s too late, assuming that hearing aids will restore their hearing back to normal after it has disappeared. However, what many people don’t know is that once your hearing is gone, it’s gone forever. That’s why it’s important to make your hearing health a priority, because hearing aids only help aid you with the current hearing you have, but it will never bring you back perfect hearing. Your ears are very complex and contain organs that work in concert with your brain, with the ear directing the sounds and your brain interpreting those sounds. It is a fascinating relationship that occurs, but a delicate one too. What many people don’t realize are the many negative effects on other areas of your health that comes with untreated hearing loss. Below are 6 good reasons for why getting your hearing checked now, and often, is a smart and important decision.

1. Untreated hearing loss can be connected to depression.

Untreated hearing loss can have negative social and emotional outcomes. It has been shown to negatively impact physical, emotional, and mental health along with family relationships, self-esteem, as well as work and school performance. In a study conducted by the Seniors Research Group, it was discovered after surveying 2,300 hearing impaired adults ged 50 and over, that those with untreated hearing loss were more likely to experience depression, anxiety, and paranoia, avoiding social activities and cultural participation, compared to those who wore hearing aids.

2. Your hearing is linked to your cardiovascular health.

According to the Better Hearing Institute, studies have shown that when someone has a healthy cardiovascular system – which includes the heart, arteries, and veins, it has a positive effect on their hearing. However, inadequate blood flow and trauma to the blood vessels of the inner ear can contribute to hearing loss. David R. Friedland, MD, PhD, Professor and Vice-Chair of Otolaryngology and Communication Sciences at the Medical College of Wisconsin in Milwaukee, goes on to suggest that since the inner ear is very sensitive to blood flow, it could detect abnormalities in the cardiovascular system earlier than in other less sensitive parts of the body.

3. Research has shown a connection between hearing loss and dementia.

According to the results of a study by researchers from Johns Hopkins and the National Institute on Aging, the brain shrinks with age, but the rate of shrinkage appears to be accelerated in older adults with untreated hearing loss. Furthermore, it was suggested that those with untreated hearing loss not only lost more brain tissue each year compared to those with normal hearing, but had significantly more shrinkage in the region of the brain responsible for processing sound and speech.

A study by the Better Hearing Institute, showed that people with untreated hearing loss may lose as much as $30,000 in annual income. The study suggests that someone with untreated hearing loss can be expected to suffer losses in compensation due to underemployment, mistakes on the job, higher rates of unemployment, and an overall reduction in their quality of life, which may result in a negative job performance.

5. People with untreated hearing loss are at a greater risk of falling and/or hospitalization.

Frank Lin, M.D., Ph.D, at Johns Hopkins, and his colleague Luigi Ferrucci, M.D., Ph.D., of the National Institute on Aging, along with an assistant professor at the Johns Hopkins University School of Medicine and the university’s Bloomberg School of Public Health found: that people classified as just having a mild hearing loss were three times more likely to have a history of falling. Furthermore, every additional 10-decibels of hearing loss increased the chances of falling by 1.4 fold. It is believed that the possible explanation is that people with untreated hearing loss may not be fully aware of their overall environment, resulting in tripping and falling more likely. Further explanation is that the hearing loss may be putting more stress on your brain, overwhelming it with demands on its limited resources.

6. Your hearing may be damaged due to illness/medication.

Illness and medication could damage your hearing. Hearing loss from cancer treatments has become one of modern cancer therapy’s most prevalent side effects. Hearing loss is also twice as common in people with diabetes. Medications, such as regular use of aspirin, NSAIDS, or acetaminophen can increase the risk of hearing loss, especially in men. Research published at the American Thoracic Society’s 2014 International Conference, revealed that the patients who reported having sleep apnea also had trouble hearing. Amit Chopra, MD, currently at the Albany Medical Center in New York suggests the linking of sleep apnea and hearing impairment may be because of the effects of sleep apnea on vascular supply to the cochlea via inflammation and vascular remodeling or noise trauma from snoring.

In conclusion, hearing health is more important than most people think. Having your hearing tested by a regulated Audiologist is a great step in the right direction. 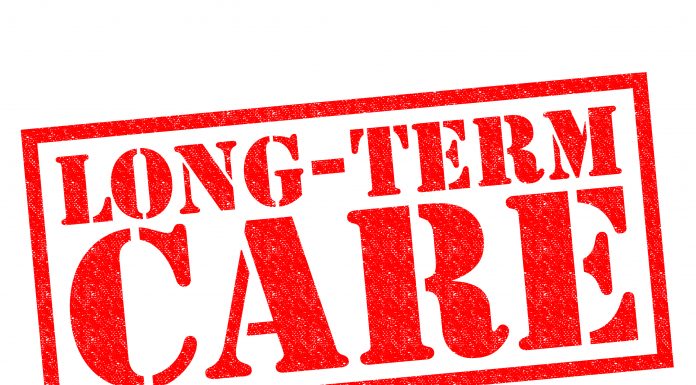 Why Must You Have a Balanced Savings Plan? Read On To Ensure You Don’t Miss Out On Some Free Money

A Beginners Guide On Dementia

How To Stay Active at An Old Age