Usually associated with aging, a cataract is a clouding of the eye’s lens. They are the most common form of vision loss for those over 40 and the major cause of blindness in the world. There are 3 types of cataracts:

What are the symptoms of cataracts?

At first, cataracts might not be noticeable. At some point you will notice blurring of your vision. You may also find that lights throw off a glare and colors aren’t as clear as they once were.

There are risk factors for developing cataracts, including obesity, diabetes, high blood pressure and over use of alcohol. Others are side effects from certain medications such as statins, smoking and having a family history of cataracts.

Cataracts are treatable. If your symptoms are just beginning you can improve your vision with bifocals and by using extra lighting in your home. If your loss of vision increases, cataract surgery has shown to be very successful in restoring eyesight. 90% of those who have the surgery have regained good vision.

This August during Cataract Awareness Month, make an appointment with your optometrist and have an eye checkup. The sooner cataracts are caught, the sooner you can do something to help retain and regain your vision. 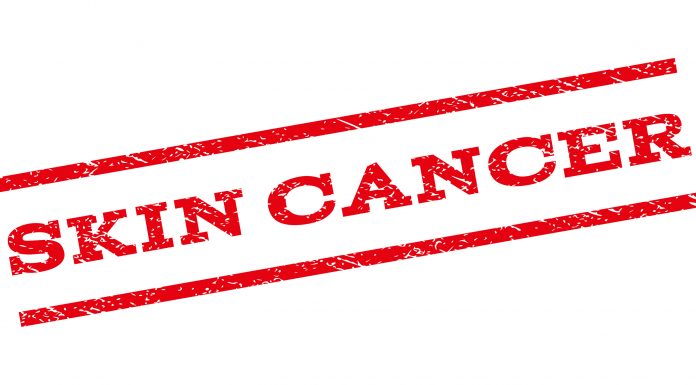 Staying Safe in the Sun This Summer

Build A Bond With Your Caregiver