Now that we know that brain changes can occur decades before Alzheimer’s symptoms become visible, earlier detection of the disease will become possible. It will give patients time to have medical intervention which will help stop the progression of the disease. Various therapies can be tested and medical staff will know what brain changes to look for. Presently, studies are also being done to distinguish why more women than men develop Alzheimer’s. The future may hold Alzheimer’s treatments which will stop or at least significantly delay the progression of the disease. 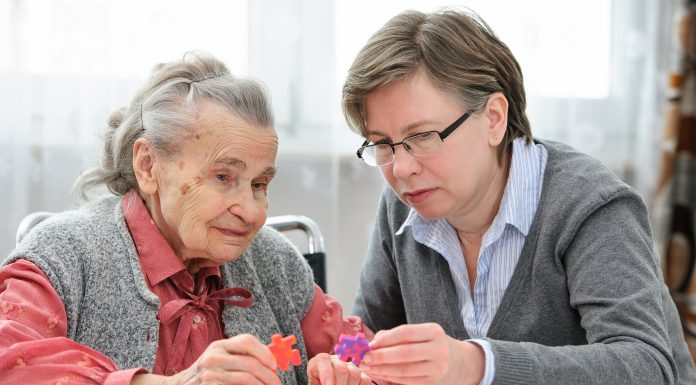 How To Find Home Care For the Elderly

Healthy Aging at Any Age

5 Ways to Care for Your Elderly Parents

Housing Concerns: Have You Written To Your MPP?

When It Comes To Activity Now Is The Time To Act