This is a program that, I can attest to, works. Three generations of Bigs and Littles share a special moment. It took almost 25 years, but the cycle was completed. It was a summer’s day back in 1995 when Henry cruised up on his motorcycle to meet a young Josh, 7 at the time, for the first meeting between a Big Brother and his Little. 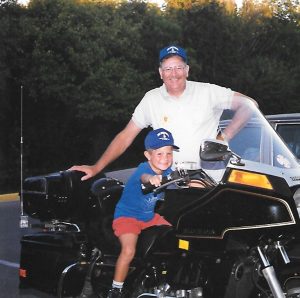 Fast forward to 2019, and the cycle was completed one afternoon at a model train show at a local high school. Josh, now a Big Brother, introduced his Little, Nathan, to Henry. Three generations with a common bond developed by Big Brothers Big Sisters.

“Through BBBS I met one of the most important people in my life in Henry, and give full credit to my Big Brother in having significant influence over the way I was raised and choices made as a young person that put me on the path to becoming the person I am today,” says Josh. “This is a program that, I can attest to, works.”

Growing up in Cobourg, Josh was matched with Henry by the local agency. It was at the urging of a neighbour that Henry became a Big Brother in 1971, a natural fit having been involved with children as both a hockey and softball coach, as well as a councilor for the youth group at his church. The relationship Henry and Josh share has lasted close to 25 years.

“It was great fun watching him change from a shy seven year old into the self-assured young man that he is today,” says Henry fondly.

Their first outing was simple enough – a motorcycle ride to get some ice cream together. It evolved into so much more than that over time. They still remain close.

“We have become great friends,” says Josh. “Even in some years when we only see each other once or twice it is a very important relationship in my life.”

The relationship had such a profound impact on Josh, he made a promise to himself from a fairly young age that when the time was right, he would give back. After stops in Ottawa, Vietnam and Toronto while transitioning through life, once he settled in Bowmanville with his wife, Allie, the timing was right.

“Aside from giving back and fulfilling the self-made commitment, BBBS is a program I believe works,” says Josh.

Josh was matched with Nathan. From their first outing, Josh was taken back in time. Although, in this round, he was the Big, not the Little.

“Many of the activities we do, or conversations we have, are a carbon copy of those Henry and I would have had 25 years prior,” says Josh of his time with Nathan.

A proud moment in their new journey together came when Josh invited Henry into the mix during an outing. Not surprisingly, the three of them hit it off.

“When Josh told me he had become a Big Brother, I was thrilled and I know he is going to be a great Big,” says Henry, whose interaction with a shy seven year old almost 25 years ago is still paying back to the community. “Meeting Nathan was a marvellous experience. It sure took me back. To watch the interaction between them, I know they are building a great relationship.”

It’s a unique bond that can last a lifetime.

“Henry was clearly happy to know that his actions not only had a direct impact on me, but continues to impact young lives through me,” notes Josh. “Nathan was very excited to meet Henry and thought it was very cool to think that Henry and I used to do all the same things Nathan and I are now doing. 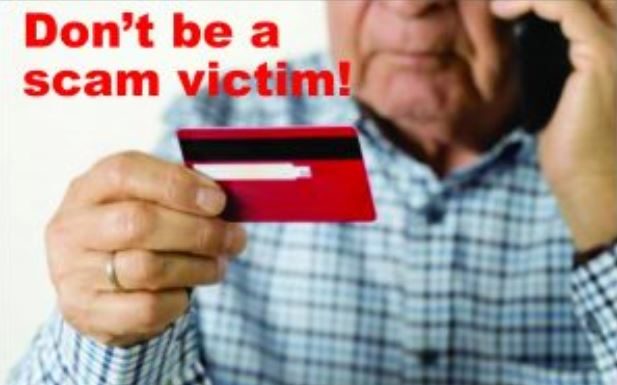 Caregiving Respite from A to ZZZ