First: What Is A Hashtag?

One of the biggest issues more mature individuals have with today’s digital social environment is simple terminology. Slang was confusing enough when everyone was on the same page. With the internet, that which is “slang” moves at the speed of light. Have you figured out what a common term used by teenagers means? Good; now it’s outdated.

For example, “sus” is short for “suspicious” today. Have you ever heard the phrase “say no more”? These days the kids are saying “say less”. And here’s one: if somebody doubts the authenticity of something, they say it’s “cap”. Cap? What does that even mean? And, of course, the slang of today will be totally lost under new slang tomorrow.

Well, hashtags have risen out of that slang trend, and act as a sort of Rosetta Stone, if you will, as regards varying terminology. The term itself refers to a symbol—the “#” symbol; if you were born before 1990, you know that a “pound” symbol is. On rotary phones, this is the sign for “number”, it’s also known as a tic-tac-toe gaming “board”. Draw four lines and play a game.

Today, this is known as the hashtag, and you put it in front of a term to make it more visible online—often those terms are slang, thus the hashtag’s Rosetta Stone reputation. This has led to search engines categorizing terms with a hashtag differently. The best thing to do is use hashtags that are “trending”. Here we’ll explore some hashtag strategies to help you out.

So if you’re looking to make something viral, you’ll want to use trending hashtags—there are websites that can provide you a list of hashtags trending for the day; just select those with your cursor, right-click “copy”, then go into the window of the post you’re making and right-click paste. If you’re using a Mac, just use “cmd + c” for copy, and “cmd + v” for paste.

Basically, you put a cluster of hashtags after whatever you’ve posted to increase visibility. However, you can also use hashtags as “jokes”, which is popular among younger folks right now. Essentially, there’s a level of emphasis that hashtags easily facilitate. Just through their addition posts are more relatable and visible.

So there is virality, there are hashtags used for humor, and lastly, hashtags are often used for emphasis with no intention of virality whatever. Also, different media will have different hashtags. Here’s a generalized hashtag guide. Beyond that, we’ll briefly explore one more fundamental thing to understand for proper hashtag use.


For a blog, you’ll use one set of hashtags, for photos you’ll want to use another. Essentially, it all boils down to intent. So if you’re on a beach, you might have “#sunnyday, #waves, #longhairdontcare”, etcetera. At the following site you can find a little bit more information specifically concerning photography hashtags.

You’ll notice that hashtags don’t require grammatical accuracy. Don’t use apostrophes or quotation marks, don’t use special symbols beyond the occasional exclamation point or number. Don’t use spaces. It’s also a bad idea to have more than about five words in a hashtag. That said, for humor or satirical purposes, you can use more words.

Photography represents one of the most important avenues through which hashtags may be used to enhance such content. A few carefully selected hashtags can ultimately be the difference between the substantial engagement of online communities, and unintended anonymity.

Keeping Up With The Internet: It Isn’t Easy, But It Can Be Done


What can be seen here is that hashtags have their purpose, and the symbol has nothing to do with the pound sign used to indicate numbers on your phone or tic-tac-toe. Essentially, it’s an indicator to search engines that certain content should be regarded differently than other content. Again, the primary purpose is added emphasis.

At the end of the day, hashtags are easy to use, they’re just unfamiliar to many seniors. Also, though they do facilitate increased visibility, it’s not strictly necessary to add hashtags to every social media post you make. They just help and if used properly, can help you look more trendy.

Not all seniors have any desire to keep pace with trends; some do. Regardless of which category you find yourself in, learning what these symbols are, and their purpose, can help you better understand modern society, and become a more influential part of it. 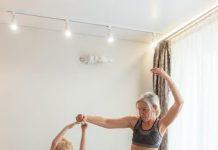 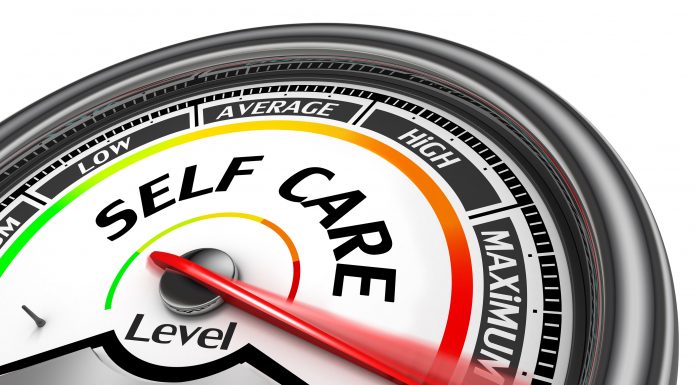 Do You Practice Self-Care?

Are You A Snowbird? We Have Winter Planning Tips!

Addressing Common Ailments as You Age