Whether you call it Remembrance Day or Veteran’s Day, the holiday on November 11th has a special place in the hearts of most seniors, as the majority know or knew a veteran who fought or died for their country. Many still do.

Most towns and cities will be holding memorial services on Friday and the poppy is the international symbol of remembrance, worn since 1921 to commemorate those who have died in war. The use of the poppy first came about because of the poem “In Flanders Fields”, written by Canadian physician Lieutenant Colonel John McCrae in 1915 after witnessing the death of his friend the day before, also a soldier.

Veteran’s Day was at one time known as Armistice Day but the name was changed in 1954 at the end of the Korean War in order to honor all veterans. Up until then, it had been used to remember those who died in the line of duty during the First World War.

For seniors and others, there are services and memorials in almost all towns and cities which they can attend. These services usually include the sounding of the “Last Post”, (the common bugle call at the close of the military day), followed by a minute of silence. There may be other traditional services included, depending on the area in which they are held. These are followed by the laying of wreaths to honor the fallen and then the national anthems.

In Canada, these services can also include a flypast by the Canadian Air Force and a 21 gun salute if you are in Ottawa. At the Peace Tower, the bells will toll the hour at 11 a.m. This is followed by two minutes of silence.

For those seniors who can’t get out on Remembrance or Veteran’s Day, there are televised and radio services. You can also write to the troops overseas and listen to interviews of veterans online. Wearing a poppy is the way most of us commemorate Remembrance Day and those who fought for our countries. 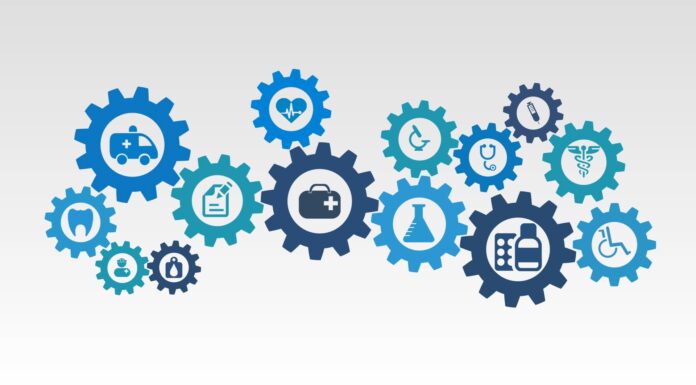 5 Advantages Of ePRO And eCOA

How To Resolve Misunderstandings And Avoid Regret When You Die

What Is Senior Passion?

A Step by Step Approach to Better Senior Living