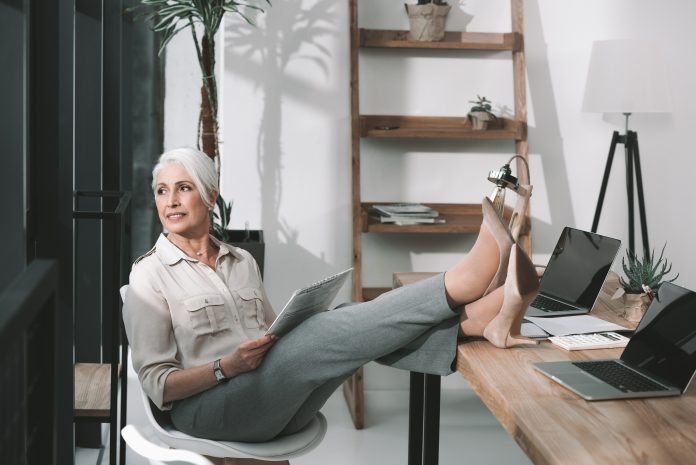 The workforce is changing as more people swap the security of a 9-to-5 job for the flexibility of freelancing, with key demographics and industries leading the self employed sector, according to Instant Offices.

Millennials and UK workers facing significant lifestyle changes, such as motherhood, or nearing retirement, and are looking for more flexible and empowering ways to work.

And, according to the Association of Independent Professionals and the Self-Employed (IPSE), the self-employed sector now includes approximately 4.8 million people, with freelancers comprising 42% of that population and 6% of the UK workforce as a whole.

Here is a look at some of the key demographics in the UK’s freelance population today:

The fastest-growing freelance occupations in the past 10 years have been:

The best-paying roles for freelancers are in the finance, change and IT sectors, with the most lucrative positions being:

Freelancers and the Economy

The IPSE reports that in 2016, freelancers contributed an impressive £119 billion to the national economy. This was up from £109 billion in 2015 and experts are predicting that this number will only continue to grow in the years to come.

Amid the economic uncertainty of the Brexit era, freelancers are positioned to play a critical role in the British workforce. Freelancers make it possible for businesses to hire the most skilled and suitable talent, with far less financial risk attached. Thanks to the rise of mobile technology, video conferencing platforms, ubiquitous Internet access and flexible workspaces, businesses are also free to hire people from any location around the country (or beyond).

Peter Johnson, Lystable founder and CEO, told Forbes that top companies like Google and ASOS are currently sourcing a full 50% of their UK-based workforce from the freelance population.

The Future of Freelancing

Kayte Jenkins’ reporter for the IPSE says “The continued expansion of the freelance workforce is evident across a range of industries, and growth has continued unabated during both the global financial crisis of 2008-9 and the subsequent economic upturn.”

It looks like this UK workforce trend will continue to go from strength to strength as more workers realise the potential benefits of setting out on their own.

The Instant Group is the global flexible workspace specialist. Underpinned by unrivalled expertise, Instant tailors unique solutions to help businesses of all sizes to grow, drive savings or gain invaluable insight. Established in 1999, The Instant Group has achieved 23% compound growth over the past four years and continues to expand with private equity funding secured from MML Capital in 2012. With offices in London, Berlin, Dallas, New York, Hong Kong and Sydney, The Instant Group employs more than 100 experts and has clients in 113 countries. For more information, visit www.theinstantgroup.com. 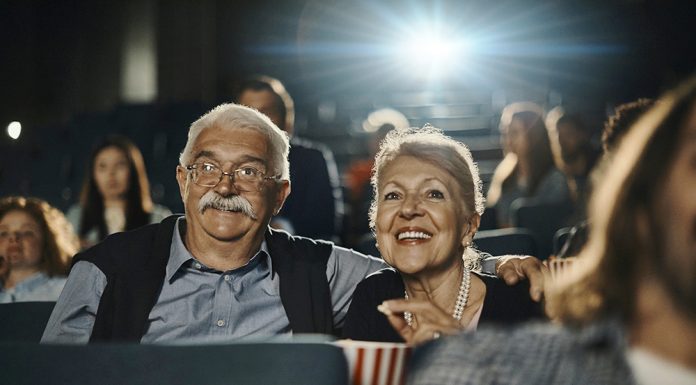 How Much Money Do I Need To Retire?

Preparing Your Home for Autumn

How Much Do You Think This Wedding Is Costing the Royal...