It is very useful to have non-lethal self defense products. It is not only necessary for the people who are young but also for seniors too. Most of the police officers carry a pepper spray and stun gun because these weapons are a useful source for protection. They are used to provide a valuable other to lethal force. It is stated that pepper sprays and stun guns are the most useful and beneficial source for the police force. We know how much violence is increasing and being worse every day. Civilians who are seniors are carrying stun guns’ equipment because of how worse people are being as they don’t know what’s the right and wrong path to go with.

It doesn’t matter if you are a senior or a woman, you need to be strong enough to protect yourself with several weapons. You need to look towards the Superhero Trivia, it helps you to be more courageous and brave. Use the different self-protection equipment, products, and weapons. If we talk about women then nowadays women are being more victims. Wherever they go they are not safe at all. They need full self-protection. For that reason, they need to have some weapon types of equipment. Women will feel safe and secure with these self-protection weapons.

Self-defense products for seniors and women are:

Here are some best weapons that are used for self-protection:

It is to be noted that weapon plays a vital role in our lives because it helps to protect us. Nowadays we are living in a society where protection is really important for women and for seniors too. People usually think seniors don’t have strength and women will not speak in defend, hence this needs to be changed and let them know their thoughts are wrong. Use self defense weapons like guns that are perfectly used in self-protection for seniors and women too.

Sometimes it happens that when you are coming back home at midnight from work. It occurs that some stranger passes by and try to fight with you or kill you. Furthermore, you need to be so protected and use Flashlight. This flashlight helps you to safe and secure yourself because when you put the flashlight in the eyes of the stranger, he wouldn’t be able to see and you can get a path to move towards your destination.

Stun cane has an extraordinary blinding flashlight that helps you to move towards your path and distracts the attacker’s concentration. If some items don’t work, then you should push them so hard, push the prongs and made them disable temporarily. The flashlight is used as the cur for protection. Be independent and brave, don’t let people tell you that you are afraid of them or you are not that strong. You have to be brave and face the difficulties by courage. Use Flashlights that help you to be safe and safeguarded.

Soft case Pepper spray is known as the best attack and deterrent. Small sprays are recommended for seniors and women because they can put it in their pocket and use it easily when needed. When you are in difficulty and being attacked by some people, you need to spray to the face of an attacker hence it will give them the difficulty of breathing along with some minutes. It burns the eyes and skin. Pepper spray is the best spray that is used to get out of danger. It is important to first think of yourself and be protected. Feel free, safe, and secure. Try to not afraid of the people who harm you, or try to kill you. What you have to do is to have weapons that help you to be protected and secured. Carry a pepper spray that helps you to be protected and safe.

Due to the advancement of technology, stun guns are the best equipment used for protection. Don’t use guns without a license. Similar to pepper sprays, stun guns are considered to be known as non-lethal weapons. States like America, Pakistan, China, and so on; require a license to carry the Gun weapons. A stun gun is used to produce a high voltage shock and is the best source for protection. We are living in a world, where having licensed guns for the protection of ourselves is very important.

The senseless violence affected the seniors and women often because they couldn’t be able to provide a lot of power or strength to defeat as they were in their early life. Crooks thinks that seniors can be easily tortured and they are easy prey. Hence this is the time that you need to let them know that they are wrong. Defend yourself and be brave, powerful and courageous. It is to be noted that people are not safe and secure, they need protection. It is only done by having a bodyguard or different weapons, but you can protect yourself by knowing how to use a weapon and how to be alert about each activity that takes place wherever you go. You need to be smart, active, and secure. These three things will help you to be able to protect yourself and to come out from any difficult situation. 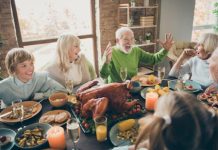 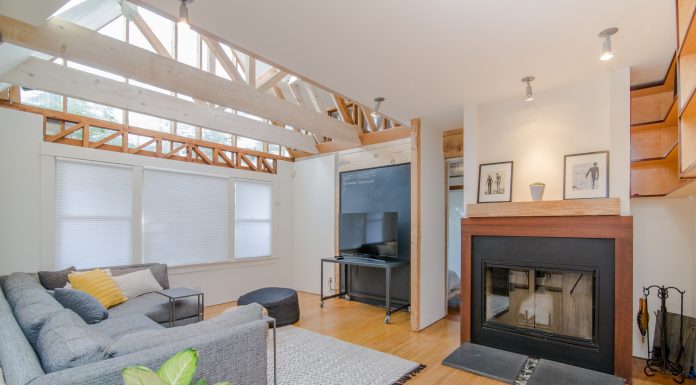 Can You Manage A Move On Your Own?

The Lowdown on Senior Sleep

Coping The Best, With The Stress!

Facts You Need To Know About Medical Marijuana For Depression

Pet Ownership And The Elderly