According to government findings, nearly 1 in 3 elderly Canadians fall every year. Over 650,000 emergency room visits in 2016-2017 were due to a fall, although the data includes all age ranges. For senior citizens, however, the Canadian Institute for Health Information (CIHI) stated that hip injuries are the number one worry. CIHI added that these injuries can significantly shorten the lifespan of 20-40% of seniors who hurt their hip. With this alarming data, falls are not to be taken lightly.

What’s a senior to do? Seniors Lifestyle Mag highlighted the advantage of carpeted flooring in minimizing risk of fall injuries. However, seniors cannot carry carpets with them everywhere they go. Thankfully, the recent boom of wearable devices is expanding outside of the fitness industry. Tech companies are starting to realize that there is a huge market for devices that cater to seniors such as alert systems and gadgets for fall prevention.

One of the notable products in the market is FallSkip. Primarily handled by doctors and nurses, FallSkip is a waistband that connects to an Android phone. It is used to evaluate a patient’s gait, balance, coordination, reaction time, and muscular strength. These metrics allow for doctors to prescribe a regimen that will improve a patient’s overall physical fitness state in order to prevent risks of falling and further complications.

There are devices that don’t require specialized knowledge and can be owned by users themselves. Helite Hip’Air is also worn as a waistband, but this one is equipped with airbags.  CNET details that the airbags deploy to reduce the impact when the built-in sensors detect a fall. It’s similar to the smart belt from ActiveProtective which also uses an accurate fall-in-progress technology to provide a cushion for the hips and prevent life-altering injuries such as fractures and dislocations. 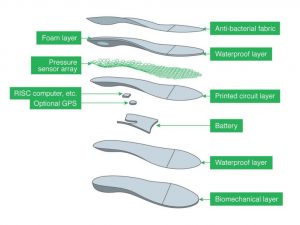 Meanwhile, one Ottawa-based company is putting their attention to footwear for fall prevention, particularly the soles of one’s shoes. Autonomous ID developed the BioSole, smart insoles that provide data to be used for injury prevention. Unlike FallSkip, this product more directly monitors the pressures of the feet to track irregularities in gait and balance, among other things. Again, you can tell a lot about how a person stands and walks, especially in terms of their vulnerability to falling, which is what the BioSole is all about.

When a fall actually happens, there are a range of products that call for assistance. GoLiveClip from Gociety Solutions is one of those and it sends an alert complete with a user’s location to a pre-registered emergency contact. Sense4Care is a similar sensor but it has an added feature of a countdown that the user can interrupt if he/she can recover quickly.

Aside from hip injuries, other parts of the body are put at risk by falling. Simon Fraser University estimates that while falls cause 90% of hip injuries, they are also responsible for 60% of head injuries. As such, in recent years, technologies have been developed specifically for injury prevention and safety. Many of the current wearables and tracking devices for seniors were adapted from sports science where injuries are all too common. Technologies adopted by the National Football League in the U.S. use smart helmets fitted with sensors and magnets that can detect brain damage. This kind of technology for diagnosing concussions is also used for seniors who have suffered a fall, for early detection of serious injury. This shows how the tech industry is acknowledging its vast potential outside of simple devices and is becoming more inclusive to different types of users in the process. The hope is that the innovation will continue to come up with products that are user-friendly for seniors everywhere. 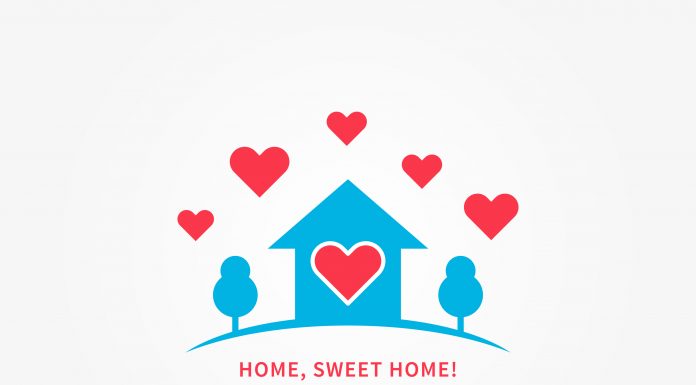 Things Your Mother Didn’t Tell You About Aging: All The Hidden Truths

Health Tips For The Winter Season