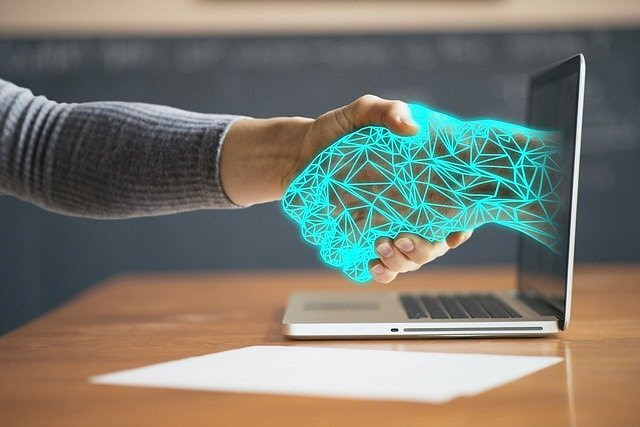 The ideal caregiver never tires or falters. They are quick with a joke and always willing to listen. Their memory retains every necessary medication and when to administer it. Trivia nights, bingo games, and keeping watch through the midnight hours all come easily to the ideal caregiver. So does the labor of making meals and lifting heavy objects.

The ideal caregiver doesn’t exist yet. But as technology advances, people seeking decent care for seniors are embracing robotic caregivers and companions that can handle most of the above tasks.

The rise of robots in elder care comes as the world faces the prospect of an outsized elderly population. By 2030, there will be more than 1.4 billion people over the age of 60, according to the World Health Organization. As this population increases, the number of healthcare professionals able to care for them is decreasing. In 2010, the ratio of potential caregivers to those who need care was 7 to 1. By 2030, it will be 4 to 1.

The current slate of robotic caregivers aims not to replace the hardworking people who care for our elders, but to reduce some of the burdens placed on them. Their creators envision these robots operating in retirement facilities, hospitals, and individuals’ homes.

Right now, their usefulness can be divided by two main purposes: companionship and care. Robotic pets and tabletop communication devices fall into the first category, while AI-enabled humanoids make up the second.

More than 25 percent of people over 60 live alone in the United States. Among other factors, this led the U.S. Surgeon General to declare loneliness an “epidemic” in 2017. A year later and encountering similar concerns, the British Prime Minister appointed a Minister of Loneliness to oversee her government’s anti-loneliness initiatives.

Modern life, even pre-pandemic, lends itself to isolation. With everything apparently a few clicks away, stepping outside can seem redundant. For older generations, especially people with health issues and those living in rural places, loneliness and isolation have multiplied.

To alleviate such loneliness, companies like Ageless Innovation have developed robotic animal companions that bring comfort to older people. Its Joy for All therapy pets look much like the ones shelved in the toy aisle: tabby cats with green eyes and puppies wearing bandanas. They can stretch, nuzzle, and respond to stimuli.

Bill Pittman, an 85-year-old recipient of a Joy for All dog, told The New Yorker that its barks break up the monotony of his days. “It’s good for a person who doesn’t have anybody else,” he said. Virginia, who received a cat, remarked, “I can’t believe that this has meant as much as it has to me.”

Joy for All’s social robots may not be very sophisticated, but they are relatively inexpensive. New York has distributed hundreds to older residents since 2020, and many care facilities across the country have bought several for residents to share. Another example is PARO, a fluffy baby harp seal with similar capabilities created in Japan.

Beyond constant companionship, an advantage of these “pets” when compared to living animals is the lack of pet owner responsibilities. A user can enjoy a cuddle with a cat without ever worrying about scooping its litter.

If conversation is sorely needed, technology that more closely resembles an Amazon Echo is also available for seniors. For instance, ElliQ, a lamp-like robot, can answer questions, encourage mindful breathing exercises, recite poetry, and remind users to take their medication. Likewise, Misa can facilitate video calls with family members and healthcare providers, as well as monitor an older person’s environment for potential hazards. The ability to interact daily with another, even if they’re an AI-enabled bot, has been suggested to delay dementia.

Robotic companionship can help comfort and entertain older folks, but a larger part of the industry is focused on creating technology that assists healthcare professionals as they administer care to elderly patients.

These bots can hold conversations and lead sing-a-longs. However, their real strength lies in carrying out physical tasks. The Care-O-bot has a rolling base to deliver food, drinks, and medication, and it is programmed to be polite and helpful. Beomni 1.0, created by Beyond Imagination, is an AI-enabled humanoid that can lift nearly 70 pounds of material. While it’s a general-purpose robot, much of Beomni 1.0’s marketing focuses on the healthcare sector.

Medical staff will likely appreciate the barebones bots built to lift patients safely from their beds. Others with sensors can record a patient’s vital signs and link them to existing electronic health records, making health monitoring in non-hospital settings easier.

These robots are more likely than others to alternate between interlocutor and caregiver. Stevie, created by Conor McGinn and his colleagues, was programmed to host trivia events and also patrol hallways to make sure no nursing home residents got lost after hours. Other prototypes can alert human caregivers to incidents like a fall or changes in speech patterns. For people with mobility issues, Hello Robot’s Stretch can brush hair, fold laundry, and help a user get dressed. Stretch is also able to vacuum and retrieve items when prompted.

The Future of Robotic Elder Care

Conor McGinn, CEO of Akara Robotics, knows firsthand how overwhelmed the staff at nursing homes can become. At the facility where his grandmother lived and he worked part-time, he noted the “incredibly challenging” pressures on caregivers. McGinn calls his company’s assistive robot a “force multiplier for care staff.”

“It’s not to replace people, but it’s to augment how people care for people,” he told Nature in 2022.

This augmentation, like any new technology, has sparked ethics discussions. Some worry about the data security of an AI-enabled bot that monitors vital signs or medication regimens. Others raise questions about the quality of companionship that comes from a device like ElliQ. Robotics developers are taking these concerns into consideration, making decisions about how to handle user data or just how anthropomorphized their products should be.

As the elder care gap continues to widen in the coming decade, taking seriously the creation and use of social and medical robotics can prepare healthcare professionals for an automation-assisted future. 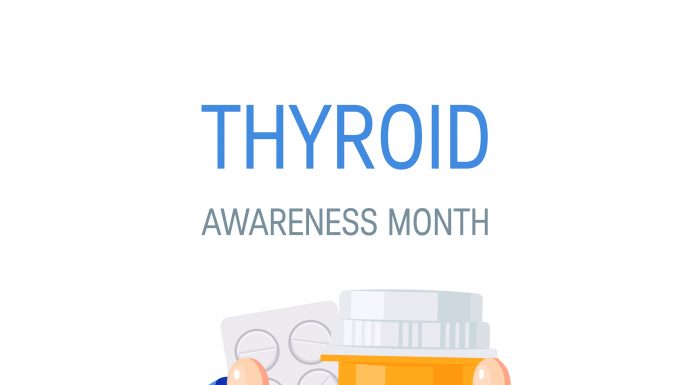 Thyroid Disease as You Age

What is Yoga and Yoga Therapy?

Health Tips For The Winter Season

The Persistent Problem of Falls Among Seniors: What Can Be Done...