What is the cause of dementia and Alzheimer’s disease?

Risk factors for Alzheimer’s disease include a family history of the disease, aging and genes. Alzheimer’s is a neurodegenerative disease where progressive brain cell death happens over a period of time. Symptoms of Alzheimer’s can be confusing as they resemble those of other diseases. Cognitive decline must be proven as well as an inability to function at regular levels. Doctors usually rely on the list below. Patients must show at least two of these symptoms. 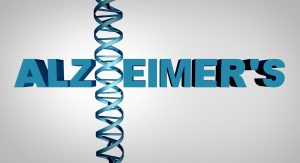 Personality and behaviour changes. These include mood swings, agitation, social withdrawal, loss of interest and motivation.

Most patients will also lose their ability to recognize those who are familiar to them, including family members. They can become confused using simple tools and will show difficulty in understanding words or spelling.

This year on World Alzheimer’s Day look for events in your community or ways that you can help those who are caring for someone with Alzheimer’s. There are Alzheimer’s organizations in most communities who could use your help. 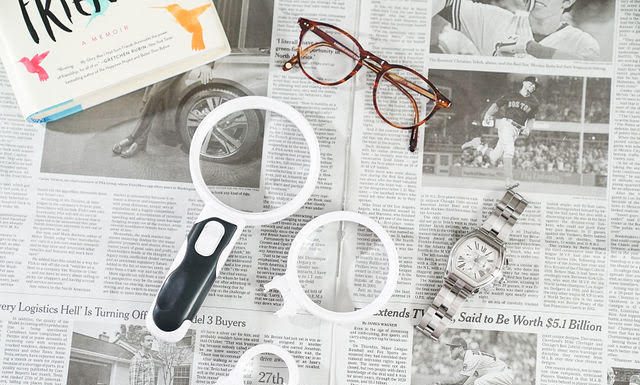 Don’t Let Macular Degeneration and Vision Loss Slow You Down

Fun Activities For Easter With Your Grandkids!

The Best Things About Modern Retirement

Legos: Not Just For Kids!