Since dementia can occur at a younger age, it also causes loss. It could be loss of physical and mental abilities or loss of jobs and finances. For most people with early onset dementia, the disease strikes in the prime of their lives. They may have young families, jobs and mortgages. Their future plans may be destroyed because of the onset of the illness. As with other diseases which can occur in those years, major changes have to be made.

The biggest adjustment is accepting the fact that you can no longer do most of the things you once did. Many of those with young onset dementia also lose friendships as others have a difficult time coming to terms with their illness. Children may also be affected. They see a parent changing and may believe it is their fault. For those with early onset dementia it is very important that they find resources for handling their illness. Speak with your healthcare provider to find support in your community. Read as much as you can about your illness. You can handle this disease in a healthier way by being informed. 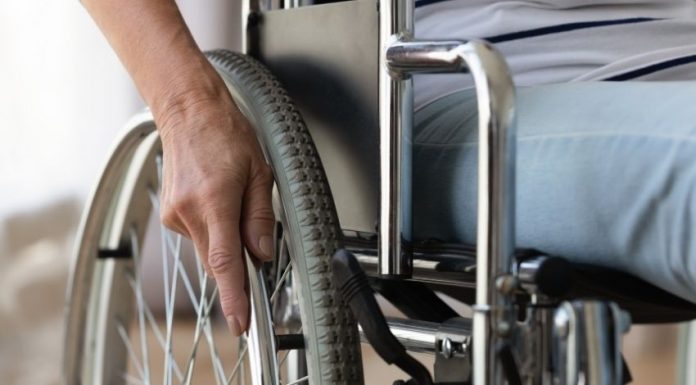 Ways To Create a Wheelchair-Friendly Home

Items To Be Left In Your Home When Selling

What are the Benefits of Home Care for Seniors?

Are You Having An Ugly Christmas Sweater Party?

Do You Have a Family Hoarder?