Mindfulness is a gift that helps you keep from regretting the past and worrying about the future. Studies of the practice have shown positive stress reduction outcomes in the general population. The founder of the Mindfulness Based Stress Reduction (MBSR) program, Jon Kabat-Zinn, has recognized mindfulness as a “tall order”. He defined it as “the awareness that emerges through paying attention on purpose, in the present moment and nonjudgmentally to the unfolding of experience moment to moment.” The practice requires self discipline, focus and reflection while participating in exercises which include walking, eating and breathing meditations each usually exceeding a duration of 15 minutes. Those participating are left to their own resources during meditations to remain attentive. They are expected to bring themselves back to focus when they notice their mind wandering.

If mindfulness is a “tall order” for the general population, it is definitely a “taller order” for people who are living in the moderate stage of dementia. People who have Alzheimer’s or a related dementia commonly experience serious memory loss so they only know the present; however, in many cases their mind can lure them into a present that is not based in reality. Due to cognitive deficits, people afflicted do not have the ability to be self-disciplined, focussed or reflective. Nor can they sit in meditation for an extended duration of time. Although it is close to impossible for them to participate in traditional mindfulness, I thought it was worthwhile to apply the fundamental principles and explore how people in the moderate stage of dementia might also benefit from this valuable practice.

Proceeding to potentially include people with dementia in benefitting from mindfulness, I conducted a 4-month pilot project, testing and creating modified mindfulness exercises. The project included facilitation of a 12-week group with adult day program attendees and 6 one-on-one home visit sessions for people with dementia and their family caregivers. The intention was to hold the participants’ attention and prevent them from going inward where they may encounter disorganized thoughts that could sweep them away from the present as it truly exists.

The resulting exercises from the pilot project are outlined in my book Mindfulness Exercises for Dementia: A Guide for Professionals and Family Caregivers. One of the exercises described in the book is Guess Which Hand. The participants are instructed to pay attention and watch as the facilitator transfers a small, pliable object from one hand to the other several times. The facilitator then stops, closing both hands in front of her/him with the object hidden in one hand and goes around asking each participant to guess which hand the object is hidden in. This exercise is categorized as a game in the book. In addition to the category of games, the exercises fall under other categories including repetition, stories, body awareness and meditations. A 45-minute session is made up of brief breathing meditations interspersed amongst a series of short engaging exercises intended to hold the participants’ attention on what is happening outside of themselves in the present. Any participant who appears to be going inward is kindly and gently brought back to pay attention to whatever exercise is going on in that moment. 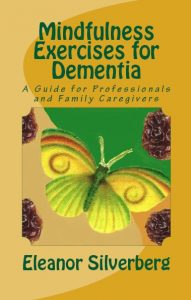 Each of the exercises in the book can be adapted by the facilitator to accommodate the cognitive level of the people with dementia. In addition to holding attention in the present, this modified version of mindfulness also attempts to be calming, providing other potential benefits such as improved concentration and interactions with others, all of which may assist countless people living with the disease and their families.

How to Slow Down the Alzheimer’s Process as a Senior

Treat your aging body with these CBD products 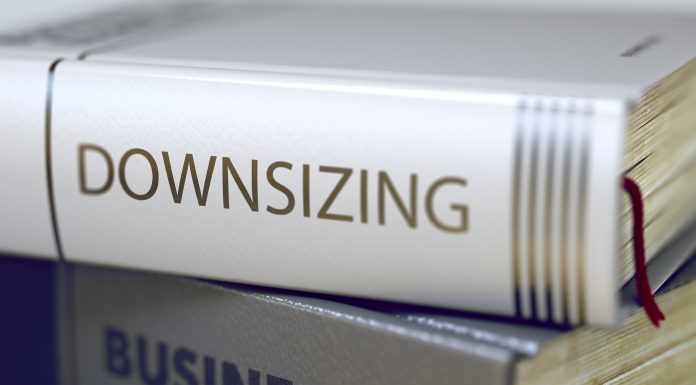 Downsizing for Boomers and Seniors #4: What to Donate

Why Grieve? Don’t Family Caregivers Have Enough to Deal With?

Mindless Vs. Mindful Breathing For Your Well Being

Keeping It Together: How to Cope as a Family Caregiver without...