Everyone is familiar with Monet’s waterlilies but not everyone can tell you where he bought them. In my fifth book “An Abundance of Flowers” I picked up the story of hybridizing where I left off. I had covered eighteen kinds of flower in “Visions of Loveliness” but there was still a handful of other, equally popular flowers to discuss. The waterlily was one of them.

Another was the extraordinarily popular poinsettia. Originally a leggy desert shrub from Mexico, much beloved of the Aztecs and used in royal rituals every winter, this plant with its scarlet bracts had several very disabling features from a commercial point of view. It was far too large for an ordinary household, it was brittle and it shed its bracts much too quickly. Each deficit was repaired by a series of committed horticulturists and now it is miniature and comes in ”decorator colors” and has, in the opinion of one very distinguished scholar,  become a commodity and can no longer even be considered a flower.

Pansies and violas were purely unassuming little woodland flowers throughout English history. Violets were adored for their fragrance and sold, “unimproved”, in their millions. Eliza Doolittle in “My Fair Lady” was a seller of violets. Gardeners grew pansies in borders because they were small and made a delicate edging. The story of how the pansy we know came about is full of charm.

Admiral Lord Gambier had a fine country estate in England and was very fond of flowers. In one of his rambles he found a collection of wild pansies and asked his gardener, William Thomson, to work on them for him. Doing his rounds one morning Thomson thought he saw a miniature cat staring up at him from the flower bed. He pinched himself and saw to his amazement that it was one of the pansies which had developed the characteristic blotch and streaks of the modern flower. Using that mutated blossom he went on to breed many more new varieties of pansy.

These are just two of the extraordinary facts behind the wonderful modern floral industry. 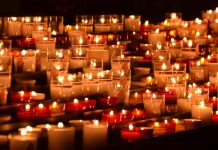 4 Ways To Keep Loved Ones Close After They’re Gone 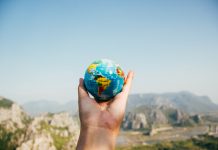 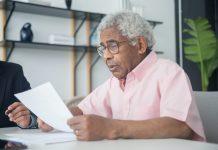 How To Make The Most Of Your Senior Vacation 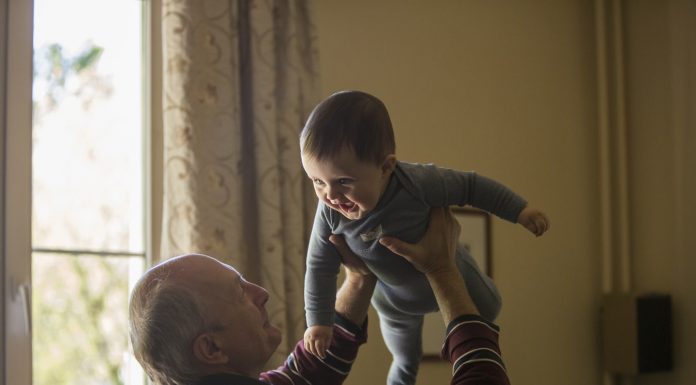 The Facts on Osteoporosis: What You Need to Know

Moving Your Pets With Care!