The English cottage garden is a beloved artefact, stuffed higgledy -piggledy with old fashioned folksy flowers like hollyhocks, geraniums, wallflowers, delphiniums, lavender and roses. When we look a bit more closely we learn that hollyhocks came from China, delphiniums from Europe and Asia, geraniums from South Africa and roses from many places but principally China. Hmm, nothing sounds very English. How did this collection come to be united in a single garden?

European plant lovers set up intentional plant collecting expeditions in the ever increasing array of new territories now open to them. John Bartram and his son William farmed in Pennsylvania but very quickly switched to collecting rare plants for wealthy Englishmen. They sent maples, azaleas and the now extinct Franklinia to London, changing the appearance of English gardens permanently. Luckily a Franklinia has survived in the Royal Botanic Garden at Kew.

David Douglas, an unruly child who grew into an astonishing plant collector, happily roamed in the wooded wilderness of the American West, at a time when it was not inhabited by Europeans. He even got to Hawaii where he died a very sad death at the age of 34, falling into a spiked cattle trap. Countless Douglas firs created the landscape now  considered the natural appearance of Scotland.  We also owe lupins, California poppies, penstemons, pine trees, flowering currant and forget-me-nots to him.

The Cape of Good Hope at the southern tip of Africa is one of the hottest spots of plant origins and diversity on the earth. Think about geraniums (actually pelargoniums), gladioli, clivia, nerines and agapanthus. We have most of these are because a quiet Scottish gardener, Francis Masson, was sent to the Cape by Sir Joseph Banks at the end of the 18th century and overcame whatever obstacles he met uncomplainingly.

His reward was to be tossed out once he became too old to work. The best Banks could do was to send Masson to Canada in some capacity but within a year he died of pneumonia in the inhospitable climate of Quebec.

My third book “Global Migrations of Ornamental Plants: How the World Got Into Your Garden”, fleshes out this rather skeletal account of a massive topic. 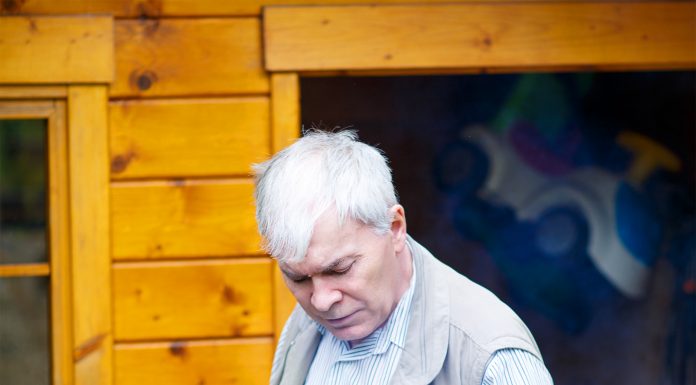 In Home Risks for Dementia Patients

What Retirees Should Know About Mortgages

Four Ways to Deal with Unseen Injuries From a Car Crash

5 Ways to Spend the Day With Your Grandchildren

Visions Of Loveliness: Great Flowers And Flower Breeders Of The Past...