Mandatory retirement. Several decades ago this might have made sense but today businesses and industries may be left with young, inexperienced workers after years of having knowledgeable workers. Mandatory retirement relies on the idea that once you hit 70 you don’t have the same abilities that you had when you were younger. It’s actually a form of age discrimination. Ageism as some like to call it now.

What are the pros and cons of mandatory retirement?

The Pros and Cons

What is your take on mandatory retirement? Do you think it’s a good idea or do you feel workers should be able to retire when they like? A balance of younger workers with older workers is best and companies should plan ahead to give their businesses a combination of young enthusiasm and older knowledge. 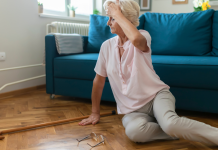 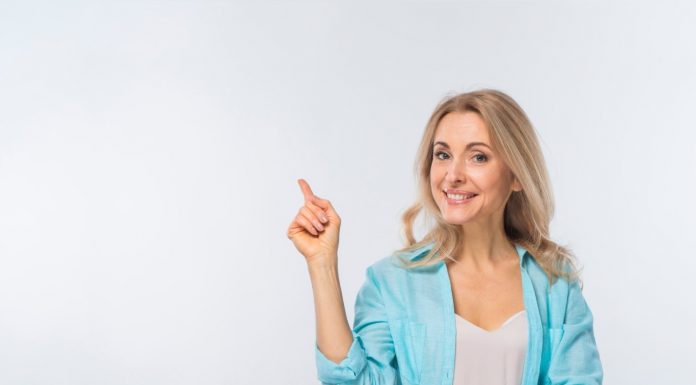 Summer is Coming – Get Ready for Some Old Time Rock n Roll!

Communication Tips for Seniors with Dementia

Home Safety for a Senior with Alzheimer’s

Tai Chi For The Aging Adult

Why You Should Invest in a Senior Living Community

How To Find Home Care For the Elderly