With hearing loss a lot of focus has typically been placed on quality of life relating to social environments. Hearing loss is lonely. We usually treat the isolation that a person feels. Now there is new research which has just come out that validates previous findings which connect untreated hearing loss with early onset Alzheimer’s and Dementia, but also indisputably proves the importance of proper use of hearing aids.

The University of Bordeaux in France spent the past 25 years studying the impacts on cognitive function resulting from hearing loss. 3670 people were followed and performed testing every two to three years including a 250 part questionnaire and Mini-Mental State Exam. Their results demonstrate a couple points of interest.

The first point of interest is that people who do report hearing loss and do not wear hearing aids on a regular basis clearly show a greater cognitive decline than people with normal hearing. This is a previously proven fact from studies performed at Johns Hopkins University. Their studies which have been released over the past two years have conclusively determined that untreated hearing loss can increase the probability of being diagnosed with cognitively degenerative disorders such as early onset Alzheimer’s and Dementia. In one study of a group of people aged 70 to 79, hearing loss was linked to faster cognitive decline and impairment independent of any other symptoms.

More importantly, the second point of interest from the latest study is that the additional cognitive decline observed with those who had untreated hearing loss did not exist in patients who had hearing loss but wore hearing aids. What is so important about this fact is it demonstrates solid evidence of what people can do to help themselves. We cannot do much to help the natural deterioration which occurs however we can do something to help limit the effects from that decline.

Wearing hearing aids not only helps the patient right now by improving their ability to socialize and live a “normal” life but also help limit the mental decline which is often associated with hearing loss. 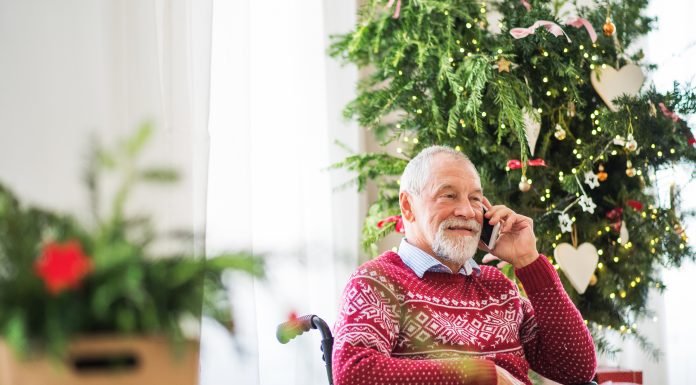 Helping Those With Dementia to Navigate the Holidays

Getting Hired As An Older Adult