We were very excited to learn about the possibility of being proactive in preventing the onset of the Alzheimer’s disease.

The Seniors Lifestyle Magazine team is happy to report that it will be following the journey of three sisters who opted to get tested to see if they carry a risk gene for Alzheimer’s disease. Genetic testing can be the first step towards participating in a clinical trial to stay ahead of this scary disease that affects millions of people around the world. The three sisters had watched their own mother suffer from Alzheimer’s and were determined to change the future for themselves and others.

Their initiative and commitment is inspiring and will be exciting to watch and share with our audience.

Three sisters planning to enroll in Toronto Memory Program clinical trials…how did this come to be?

The sisters initially connected with Toronto Memory Program by expressing interest in undergoing a check swab test for the ApoE gene.

One of the sisters found out about Toronto Memory Program’s free presentations and cheek swab events taking place around the GTA. After hearing Dr. Cohen speak about what is going on in Alzheimer’s research, she decided to coordinate a similar event with Toronto Memory Program for her own organization – The Harbourfront Condominium Association in downtown Toronto.

Following the success of this condo event, a second sister worked with Toronto Memory Program to arrange a talk and cheek swab event for her association, The Probus Club of Stouffville.

The cheek swab test reveals whether a person carries the type of ApoE gene known as ApoE4. ApoE4 increases one’s risk for developing Alzheimer’s. A genetic analyzing device called the Spartan Cube, developed in Canada by Spartan Bioscience, provides ApoE results from a cheek swab sample in just one hour.

All three sisters lead active and busy lives but have taken time to undergo cheek swab testing because of their deep interest in being proactive about their brain health. Two of the sisters have already undergone baseline memory testing and are screening for an Alzheimer’s prevention study. The third sister will be returning to Toronto Memory Program shortly to learn her genetic results and determine next steps.

About the sisters and where they stand right now with clinical trial involvement: 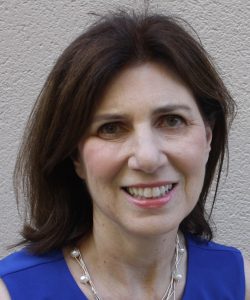 Click here to watch a CTV News clip from May 27th, in which one of the sisters, Tara, talks about the journey she and her sisters have embarked on in order to change the future and end Alzheimer’s disease. The news clip also features Dr. Sharon Cohen. 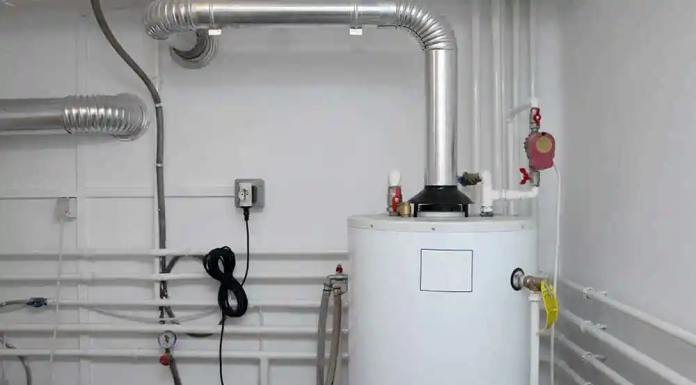 What You Need To Know About Your Heating Systems

An Aspect Of Aging: Enter A Center

Caregiver Journey Continues – What?? Dad’s Had a Stroke – Article...

Your Aging Safely At Home Checklist #1

June 15th….Do You Know What This Day Represents?

Caregiver Journey – What? Dad’s Had a Stroke Series – Rehab...