A Silver Alert is the public notification system used in the U.S. to broadcast information about missing persons. It is especially useful for senior citizens who have dementia, Alzheimer’s disease or other mental disabilities. Silver Alerts are broadcast through various media outlets such as radio and television. Some states use electronic signs on roadways to alert motorists to be on the lookout for missing persons.

What are the benefits of a Silver Alert system?

So far in Canada, the Alzheimer’s Society has not been enthusiastic about implementing a country wide Silver Alert system. They feel there is a lack of evidence that the alerts work. Those who have had family members go missing, never to be found, don’t agree. However, in another ten years, estimates of those afflicted with dementia are expected to be close to the one million mark, an increase of 66 percent.

Broadcasting information about missing seniors is most important within the first 24 hours. Not all seniors wander away on foot. Some take their car or get on a bus and arrive in confusion in an unknown city. The Silver Alert system is the best way to ensure that senior loved ones are returned to their families unharmed. Click here to read more about creating a system in Canada. 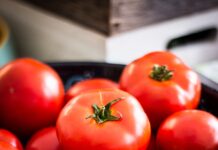 A Perfect Way to Garden in Your Golden Years: Grow Your Own Produce Without Bending or Crouching 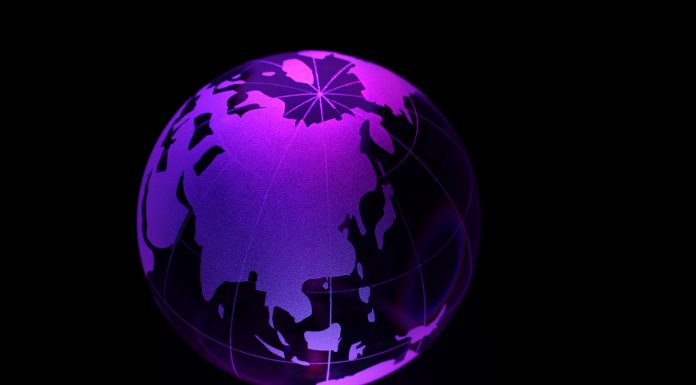 June 15th….Do You Know What This Day Represents?

Laid Off Late in Life: How to Manage

Is Your Senior Safe? A Report: Incidents of Aggression In Nursing Homes