April 11th is World Parkinson’s Day, celebrating the birthday of Dr. James Parkinson, who first described the symptoms of Parkinson’s disease. Researchers around the world continue to learn new things about the progressive brain disease that has a multitude of symptoms.

Besides the better known motor symptoms and tremors which are typical of Parkinson’s disease, there are also cognitive symptoms such as depressions as well as verbal and non verbal symptoms. Parkinson’s has a huge impact on those suffering from it. It affects family members and caregivers as well. At this time there is no cure for the disease which affects more than 6 million people all over the globe.

Each person with Parkinson’s disease tends to have different symptoms and the progression varies for each of them. A person suffering from Parkinson’s may well have a battery of health specialists which could include a neurologist, occupational therapist and psychologist as well as others.

Medications can alleviate some of the symptoms of Parkinson’s disease. Most of those with the disease use a variety of mobility aids  to help them with everyday living. Many lead an active life if they watch their diet and take care of themselves. Stress reduction is a huge help in keeping symptoms at bay. Just as with other chronic diseases, finding a group nearby to discuss your disease with can help.

How To Get Involved In World Parkinson’s Day:

World Parkinson’s Day helps to bring awareness of the disease, a better understanding of the condition and how it affects those who live with it each day. 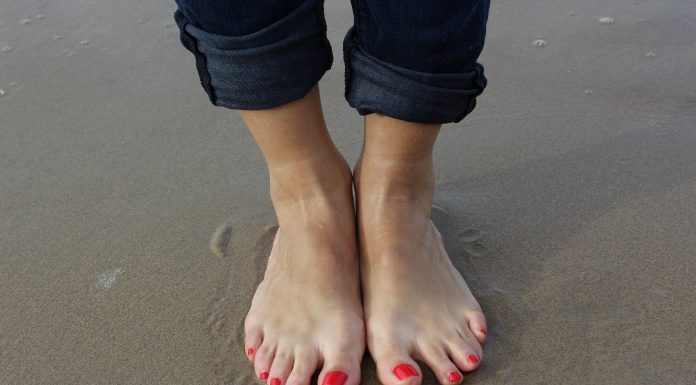 5 Signs That You Might Need To Visit a Podiatrist

Lower Back Pain In Older Adults

Controlling Your Weight as You Age