One dreary night, our four grandchildren asked for a bedtime story.  The older children were eleven and ten and the twins had just turned nine.  They had just learned about slavery and were shocked that people once had been bought and sold.

“Did that really happen?”

“Will you tell us a story with a girl as the heroine and a happy ending?”

My husband Dan said, “Did I ever tell you about the secret passage at my old elementary school? The school was in a house that had been part of the Underground Railroad.”

With that, we had the children’s attention.  Every few weeks, we visited and told another episode.  We researched the rich history of the Underground Railroad as the story progressed.   We used a small dictaphone to ensure the continuity of names and events.  When the story ended, the children asked us to type it so their friends could read it.

We happily transcribed the story but found that the written version was terrible!  We rewrote the story with Dan masterminding the plot while I worked on character development.

We worked until we had a first draft.  Dan sent a proposal and sample chapters to ten publishers who were accepting unsolicited manuscripts. Then we waited.

After five rejection letters, Ron Hatch from Ronsdale Press in Vancouver wrote, “This has potential.  How hard are you willing to work?”  We said, “We’ll do whatever it takes!”

Railroad of Courage was published a year later (https://ronsdalepress.com/books/railroad-of-courage/).  Dan and I learned that the most rewarding aspect of having our book published is hearing from readers, young and old, who have told us that the story inspires them to challenge injustice.

We encourage other grandparents to tell their stories!  It is a wonderful way to build a bridge between generations, sharing experiences, wisdom and values with young people. 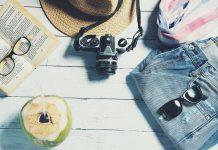 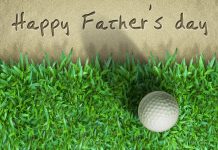 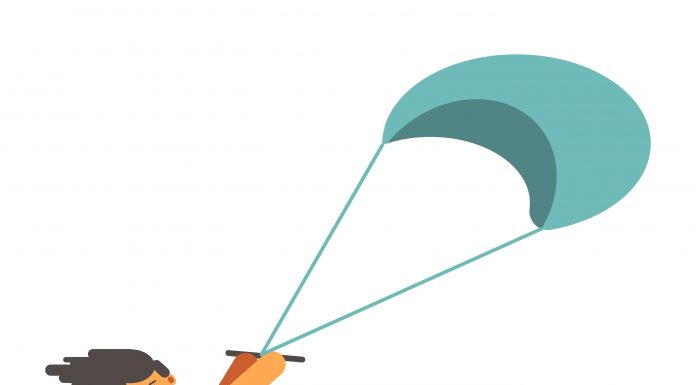 Project 65+: 14 Women Aged 65-76 Living Life To The Fullest With Kiteboarding

The Art of Living Longer – Latest Trends for Seniors

How to Plan Your Funeral Wisely