It’s no secret that many boomers are struggling to save for retirement. The standard advice from  financial experts is to keep working as long as possible and drastically cut back on your lifestyle. We think there’s an overlooked solution worth considering: Retire where the money you do have goes farther. Specifically, retire abroad to a place with a cost of living significantly lower than in the U.S.

But is retiring outside the United States right for you? To help you find out, we’ll recommend four important factors to consider below.

Almost a decade ago, we had real-life experience answering that question ourselves.

Loving and lovable grandkids don’t have to be a deal-breaker for you when deciding whether to retire abroad.

Our careers and much of our investment portfolio had been swept away in the economic tsunami of 2008. After extensive research including a scouting trip, we decided to retire early and moved from Las Vegas to Cuenca, Ecuador.

Since then, we’ve enjoyed an upscale lifestyle on a Social Security budget of less than $2,000 per month.

We’re not the only ones. The Social Security Administration reports almost 700,000 retired U.S. citizens receive their monthly benefits abroad. But that number doesn’t tell the whole story. There are even more retirees living overseas who, like us, have their checks direct-deposited in stateside banks.

Retiring abroad has been terrific for us, but it’s not the best idea for everyone. Here are the four topics we suggest you think about when deciding whether to consider expat life:

Do you have an old-school relationship with your bank? Carrying out your transactions face-to-face and still receiving your monthly statements in the mail? You’d need to say goodbye to all of that living in another country. Much of your connection with the U.S. would be online, including your finances.

That said, many expats do as we do, banking in the States and drawing living expenses from ATMs in their new location. We also opened a local bank account for the convenience of having utility bills automatically debited (don’t even think about mailing your payments abroad!).

Would you be comfortable with this arrangement?

Whether you have an aging parent, loving kids and grandkids or all of those, family issues can be a major sticking point in the decision to retire abroad.

So ask yourself these questions and be realistic with your answers: Do you have a family member who depends on you for financial or emotional support? Are your grandchildren nearby and the focus of your life? If the answer to one or both of those is “Yes,” you may not want to retire overseas.

If you have grown children, take into consideration how they’d feel about your relocating abroad. You can do that by asking for their input. At the same time, recognize that if they aren’t supportive of your plans, it’s your life and your future.

Grandkids don’t have to be a deal-breaker for you when deciding whether to retire abroad, though. We had no grandchildren when we moved to Ecuador; now there are four. Because of our low cost of living in Ecuador, we can afford to visit our family in the States several times a year for extended periods (and recently did).

We also use technology — specifically Skype video — to chat frequently with our grandchildren on our computers and smart phones.

It’s really easy to stay connected with family if you make doing so a priority.

Is it the same as living close by? Of course not. But since our children live in different states, we wouldn’t have that luxury in any case.

A few questions you’ll want to answer once you’ve narrowed down choices of possible countries: What is the overall level of health care? Are there public and private insurance plan options? Do doctors generally speak English? How about cost?

Many countries offer modern, efficient, world-class health care at a fraction of the cost in the States. In fact, expats often elect to simply pay out-of-pocket for medical services. But there are also countries where health care is inferior to what you’d find in the United States.

We maintain our Medicare benefits in order to have health insurance while we’re in the States. We’re also members of Ecuador’s national health care plan. It provides 100% coverage with a $0 deductible and no restrictions for age or pre-existing conditions. Our total premiums: just $81 a month, far less than what we’d pay in the United States, if such a generous policy even exists.

An evaluation of your own health should factor into any thoughts of retiring abroad. Do you have chronic illnesses or mobility issues? Do you require specific, hard-to-find medications? Quality and affordability aside, is taking your current state of health to a foreign country a viable idea?

Then there’s the intangible, but important, factor of attitude.

Let’s say two Americans decide the best way to rescue their retirement is to move abroad. Expat A is thankful to have a second chance and excited about the adventure. Expat B is bitter and feels forced to leave the United States. Which one do you think has the best chance of success?

Truth is, finances, family and health don’t matter as much as attitude when deciding whether to retire abroad. Arriving with the proverbial glass half-full, you look for what’s right about your new experience. Half-empty folks see everything that’s wrong (“Why don’t they speak English?” is one of our favorites).

Choosing to retire abroad in hopes of finding a cheaper North America is a one-way ticket to disappointment.

So, think about what matters to you and your likes and dislikes. And ask yourself a few questions: Are you flexible or set in your ways? (If the latter, you likely won’t be happy in a very different kind of place.) Do you embrace change or prefer routine and predictability? Ditto.

Retiring abroad isn’t for everybody.

But it’s an option well worth considering for some — especially those who are unhappy with, or straining to afford, their current lives. Shedding stress, enjoying better weather, meeting new people, traveling and living well for less could be a great solution.

It has been for us.

This article first appeared on Next Avenue. 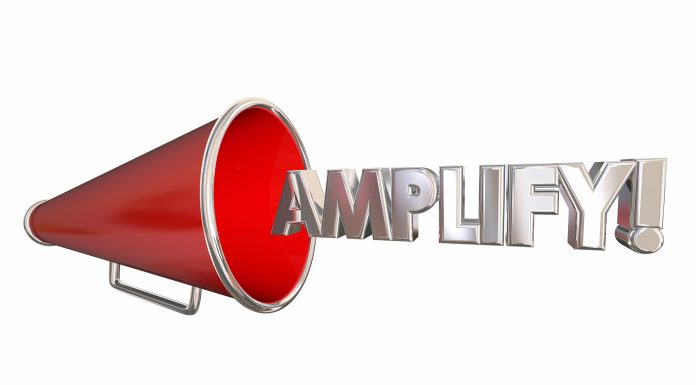 What It Your New Year’s Resolution?

How To Choose Your Ideal Place To Retire Abroad