When she was a child, Marta Chomyn’s parents instilled the mantra she lives by to this day: Leave the place better than when you came in. Now as a mother of four and grandmother to eight, Marta takes that philosophy to heart. It’s what motivated her to join Runnymede Healthcare Centre’s Patient Family Advisory Council (PFAC) as a patient advisor.

“My aim is to make a positive impact on patients. We’re all in the same boat,” Marta said. “I would rather voice my opinion than grumble in the background. I have a feeling of responsibility because I was taught as a child to do good.”

Marta’s method of doing good is being an active member of her community. The retired nursery school teacher is also a member of the Ukrainian Canadian Women’s Council. As well as her participation in PFAC at Runnymede, she helped organize a Ukrainian Heritage Celebration for patients in February.

Marta arrived at Runnymede in August 2017 from St. Joseph’s Health Centre, where she had spent two months following a fall in her bathtub.

“I was in constant, terrible pain,” Marta said of her injuries, which left her unable to walk. “I couldn’t let people touch me.”

Marta’s children knew she needed a rehabilitation program that would allow her to go at her own pace. After researching their options, they determined that Runnymede’s Medically Complex program was the best fit for Marta. 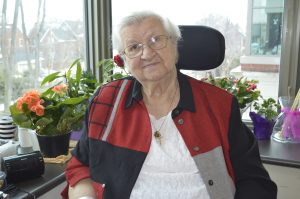 “The therapists were so approachable,” Marta said. “They didn’t force me. They were so supportive. Each day I became stronger and the pain was less severe. I could start to sit up more every day. Then little by little, I began walking with help.”

As Marta improved, she was encouraged to attend her first floor patient and family engagement committee meeting. Based on her interest in participating, she was asked to join PFAC.

“PFAC is something to do instead of just waiting to get better. It gives me a sense of purpose,” Marta said. “It helped me get to know people and we’re a family here. The people here are not just acquaintances because I formed some wonderful friendships.”

Marta has mostly recovered from her injuries and has applied for a place in a long-term care home. While she’ll soon be moving on from Runnymede, she hopes to use the remainder of her time at the hospital to help her fellow patients.

“I try to use my position to create a pleasant experience for patients,” she said. “Attitudes are very important as you get older. I try to stay positive.” 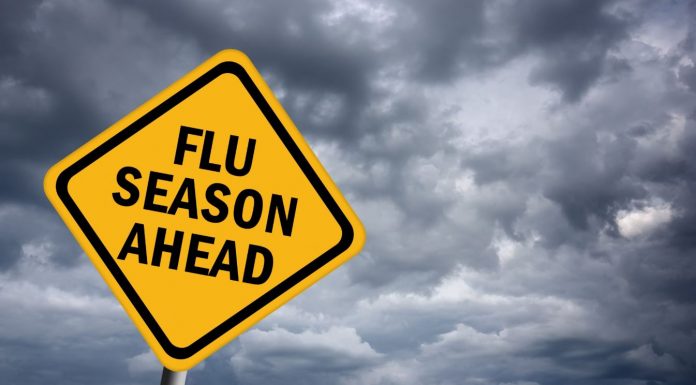 7 Physical Effects of Stress on the Body

The Next Fall Could Be The Last Fall

The Financial Risk Of Divorce For Seniors

New Rehabilitation Program Helps Patients Get Back To Their Lives