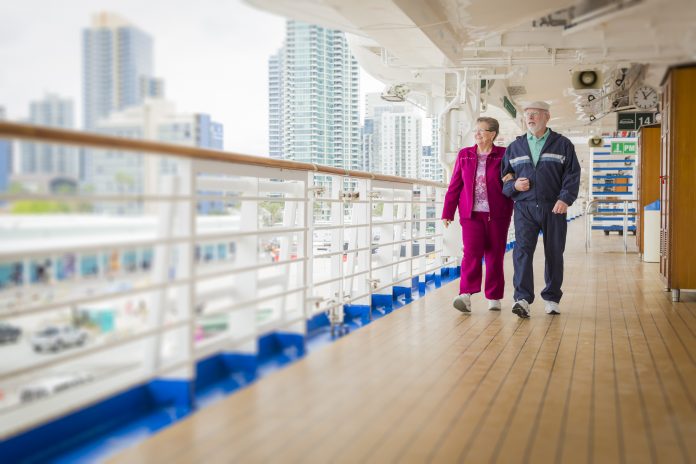 Among the pantheon of not-completely-happy alternatives to living out your life in your own home (which most of us really wish to do) are Assisted Living Facilities (ALF’s).  In some ways I think this approach of ALF’s is definitely old school and needs a reboot…

In my own community of  mostly over 50’s (even 60’s and 70’s) in Cambria, California, long term residents who have grown accustomed to woodsy residences near the ocean (and Hearst Castle, just down the road) are aging out and facing a variety of not so pleasant transitions. This has included several of the author’s friends. 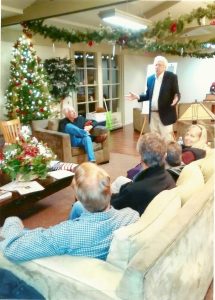 Interestingly, the author spearheaded a protest movement through NextDoor.com, an online neighborhood bulletin board, to prevent a nursing home operation from going in ON HIS LOT LINE near Pacific Coast Highway.  Not everyone was in favor of killing it (but it did ultimately fail) and the son of one of our mid-80’s friends who have always had nice homes even wanted me to help them move in when it was built (and he was a minister!).

Our friends, in their 90’s, are still in their single family home, at least for now…

Most assisted living centers do not have adequate medical staff (ratio is about 1:20) but then they are not supposed to be nursing homes, where residents have ongoing medical needs.   ALF’s promise a comfortable and even dynamic “lodge” experience where seniors have the fellowship of their peers, can take van excursions, get prepared meals, and pursue various activities under essentially one roof.  (In my California county, one even suggests a fun Las Vegas experience since it will be named the Bellagio!)

The reality may be far from fun, however, and complaints about abuse within ALF’s can rival that of nursing homes.  Asked if his assisted living center in San Luis Obispo was “working out,” a friend named Jack, who knew of my skepticism of such facilities in general, said “floggings—only on Tuesday.”

He has always had a dry wit…

My sis and I placed our own parents in an ALF—probably somewhat irresponsibly because my dad was a stroke victim and my mom was essentially anti-social in her later years.  They ended up coming home, and got in-home care, until their health deteriorated and they required memory care.  Dad at one point faced eviction from his facility when he started “wandering.” (They wanted to sedate him, otherwise).

While ALF’s may be helpful for some ambulatory, cognitively functioning seniors who can afford the “price of admission” (and continued “rent” –$3000-$5000 monthly depending on area and amenities),  there  are plenty of alternatives.  Don lived in an ALF in San Luis Obispo County in California and said he “hated it.”  So he moved back into his mobile home park near shops and a little creek, the same one the author and his wife have had a home in for several years in anticipation of our own transition, possibly.

That particular park is an example of viable options to institutional care, but there are quite a few more.  But you do need to be your own advocate because grown children (like my sis and me 25 years ago), despite good intentions, can often take the path of least resistance.  (While there are now “certified” ALF facilitators who advertise “free” placement tours, they make their money from fees from the facilities, and may not be entirely objective).

But our county also has senior advocates who really do care about their transitioning clients—maybe because they are concerned about transitioning themselves.  Money is not always (and rarely even) paramount in their decision making.  (Contact your area agency on aging).

Here are six alternatives to ALF’s:

(In San Luis Obispo) matches seniors (often single women) who seek the fellowship of a “roommate” (and/or possibly live-in home aide) within a household.  Consideration is given to the different personalities and habits of the fellow home sharers and there are even contracts.  I know program director Anne who has been an advocate for alternative housing approaches for years (I served with her on the board of an organization promoting tiny homes for the homeless).  There may also be subsidies for home sharers.  I’m not aware of this concept elsewhere but it sounds promising.

There are now nearly four dozen organizations in various communities (including my own) that are networks of retired people who vet local service providers who can come to individual homes and perform maintenance.  San Luis Obispo has 35 such household who have regular social get togethers, meal sharing etc. and no one has any intention of giving up their independence unless forced to by medical or financial circumstances.  An article in AARP’s publications a few years ago profiled the very first one, the Beacon Hill Village, In Massachusetts.  Contact vtvnetwork.org.

It may sound really offbeat and even preposterous to some but living full-time on a cruise ship CAN be cheaper than in an ALF and the benefits promise to be, well, rather exotic.  An elderly woman and her husband (who became minor celebrities) pursued this strategy for almost ten years, until the husband died (but his widow continued on).  Imagine the friends they made and all the ports of call they visited.  A recent article in USA Today detailed the possibilities, such as on board 24 hour medical care (which, granted, may be somewhat limited) and fabulous buffet meals…

A more prosaic alternative is simply living in your own home and hiring in-home care.  Many agencies specialize in this and go by such names as Visiting Angels, Home Instead etc.  You could also hire your own home aide, but do so cautiously to avoid rip-offs. (Our local area agency on aging has a booklet on how to hire in-home successfully).    In the 2011 French film All Together, which had an all-star cast including Jane Fonda, three elderly couples decided to live with each other and  hired a young gerontology student to help out—it may have been fictional but it revealed some of the (often humorous, and revealing) possibilities.

An AARP writer needed the author’s convincing that this made sense for an article she was writing on low cost housing alternatives for seniors.  Her editor initially felt this wasn’t, let’s say, “upscale” enough for their readers.  And while the piece never ran, I photographed some very nice newer three bedroom homes for the writer and in fact referred a transitioning Las Vegas couple to Creekside Park in San Luis Obispo who had stayed in the author’s b&b.  (Park Manager Pat was candid in his assessment of ALF’s, saying many  are “warehouses” and have “end of the road connotations.”)  The park has a clubhouse, pool, spa, bus access, and a playground.  Grandkids love it.

Twenty years ago the author built a small house in a new resort along the Sea of Cortez in Baja, Mexico about 120 miles south of the U.S. border.  Cost:  $25,000 for 900 sq. ft. with $700 annual expenses (taxes/dues).  Many retirees living on a fixed income have built at El Dorado Ranch, which is run by an American entrepreneur who used to manage Coast to Coast rv resorts.  There’s a golf course, aquatic center, restaurants and many businesses that have moved 15 miles north from the fishing village of San Felipe to service the several thousand “gringos” there.  The author gets some of his dental care in Mexico for ¼ U.S. prices and there’s lots of things to do.  Other locales abroad: contact escapeartist.com. 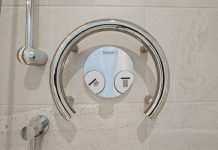 How to Improve the Accessibility of Your Home 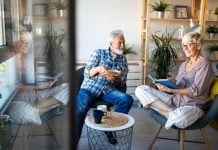 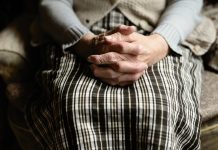 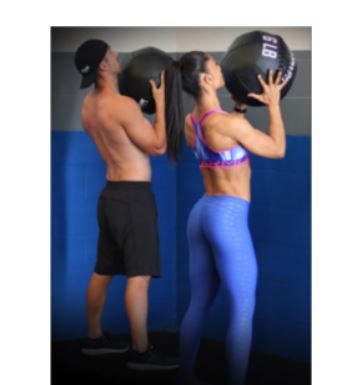 Looking for Healthcare Jobs in 2021

Staying Alive Amidst the Myriad Threats to One’s Existence