Whether you love retirement or not, this is the man to thank, or blame, Otto Von Bismarck, Minister President of Prussia in 1881 who created the concept of retirement. His idea was for the state to support you after 70. (Mind you, he didn’t promote the fact that in those days few lived past 70 anyway.)

Contrast that idea with the Japanese island of Okinawa, where men and women live an average of seven healthy fulfilling years longer than North Americans. How do Okinawans feel about retirement? They don’t. They don’t even have a word for it.

Their approach is “have a reason to get up in the morning, enjoy being productive and experience the satisfaction of a job well done”. This essentially is why I created Evolve, the non-retirement project.

For centuries, man has tried to discover what life was all about. For the longest time I too have been trying to figure out what “retirement” was all about. Over my 70+ years, I have met many people whose sole purpose in life seemed to be getting to that magical stage where all work is over and all play begins. However, for many who get to that stage, the euphoria is temporary.

In my real estate business many years ago, I had a 28 year old client who worked in a well-paid government job and at that age all that was on his mind was retirement, which for him was life’s ultimate goal. Being prudent with money at age 28 is a good thing, as is saving for your future, but with the sole goal of planning your retirement? I think he’s missed the point, that point is called “living along the way”.

As I wrote about in previous articles and as I go about my daily business, I still come across “retirees” who seem to have no clue as to what next to do. Granted, there are many who do, however I find those who don’t, to be a fascinating study.

A recent encounter with someone I’ll call Sue, was enlightening to say the least. I had known her casually for many years and each time I saw her over those years, she had the same complaint. Sue hated her job, her one and only goal was retirement.

When she did eventually retire, I was surprised to see her in my gym for a couple of months, working out. Definitely, a smart move I thought.

Back to the encounter. We exchanged pleasantries in the store and I casually mentioned that I hadn’t seen her in the gym for a while. “Not bothering any more, the gym wasn’t doing anything for me” she said. (I refrained from telling her that gyms are facilities only and are there to help you do things for you).

Politely, I asked what she was doing in retirement. Her short answer was “Nothing really, perhaps sometimes a little gardening”. Sue is in her early 60’s has no dependants (not even pets) and is well known for her penny pinching ways. Well, having pinched millions of pennies over the years, along with owning 2 properties, she has decided to just watch her assets continue to pointlessly grow.

As I’ve written before, if you are aged 65 and maybe live to be 100, that’s still only 420 months remaining. To accumulate assets such as she has and not do anything with them still leaves me puzzled, particularly when you’ve dedicated a huge portion of your life to accumulating them. Go figure?

Moreover, as Sue has no dependents, upon her demise the government will certainly appreciate her unintended and generous bequest.

Ed, was another case study, similar to Sue in that he too hated his job for all his working life. He was another one well known for clutching his purse tightly to his chest. On those rare occasions when I would meet him for lunch, he always made sure to tell the waiter in advance that he wanted “separate checks”.

“Where are you going for holiday this year Ed?” I would ask. “Not interested in holidays” he would say “too expensive, maybe when I retire”.

His idea of retirement was “finally, I’ve left a job I’ve hated, now freedom! He couldn’t wait until 65. Bad timing on his part, he died at 64. Guess how much money he left behind? All of it.

There are many similar stories and you probably know or knew some people like that too.
The point of this article is simple. Following the example of the Okinawan folks, without reason to get up in the morning, getting to the stage of Act 3 seems somewhat pointless and definitely boring. Isn’t life at every stage meant to be “enjoyed” not “endured”?
The concept I promote and teach at seminars is one of don’t age-evolve. The payoff is, over time a more fulfilling and happier life.

You and I won’t live forever, but in the meanwhile why not live as though you might?
Keep evolving. 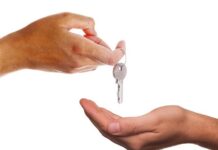 5 Tips for Being a Successful Landlord in Retirement 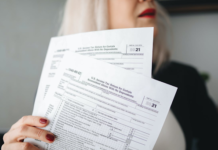 6 Tax Deductions for Seniors and Retirees 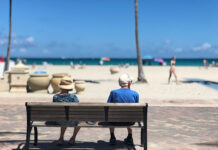 5 Most Amazing Countries for the Comfortable Life of Retirees 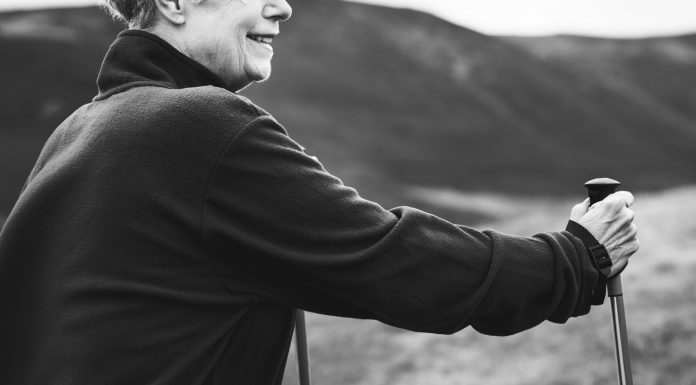 Managing Chronic Pain In Your Senior Years: A Helpful Guide

From Gut Health To Hemp: Diet Patterns That Will Rule 2019

The Latest Gadgets And Tech Innovations For Aging In Place