As our nation ages and baby boomers become seniors, many family members have become a full time caregiver. They may have children who still live at home, parents in need of help and even grandparents who are still alive. Many of these caregivers have jobs and careers that they now find will have to be put on hold or cut back so they can look after everyone else.

By 2030, when one quarter of our population will consist of seniors, the burden on caregivers will be even worse. Seniors will be living longer and the number of centenarians is projected to be over 15,000. Despite all of this, who has thought of those who are now doing the caregiving? Who is looking after them?

Some of the statistics (provided by CARP) on caregiving in Canada are:

These figures show a huge strain on caregivers as they juggle family, jobs and their caregiving responsibilities. We know that caregiving can be very hard on the caregivers health. If they aren’t looking after themselves, they won’t be able to take care of anyone else. Support groups for caregivers are springing up around the country, many of them online.

Making time for yourself may be the most important thing you ever do as a caretaker. Contact others for help when it’s needed. To read the full article on who cares for the caregiver, click here. 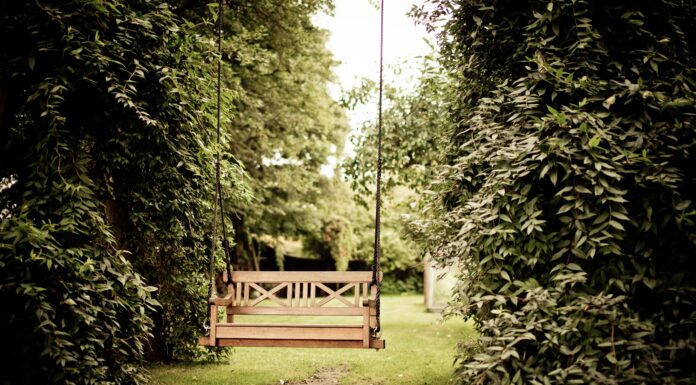 5 Effective Herbs to Fight Against Arthritis