Fibromyalgia is a chronic disorder that causes extreme tiredness and pain in muscles, joints and bones. The symptoms are widespread and there is no cure at this time. Though you may only hear of it affecting younger people it is also common in seniors and can often be confused with other diseases. Some of the symptoms of fibromyalgia can be more common in seniors. Depression, for example or sleep disturbances quite often affect those who are older and have the condition.

How can fibromyalgia symptoms be treated in seniors?

There is still much to learn about fibromyalgia. In the meantime discover which treatments work best for you. To read more on treating fibromyalgia in seniors, click here. 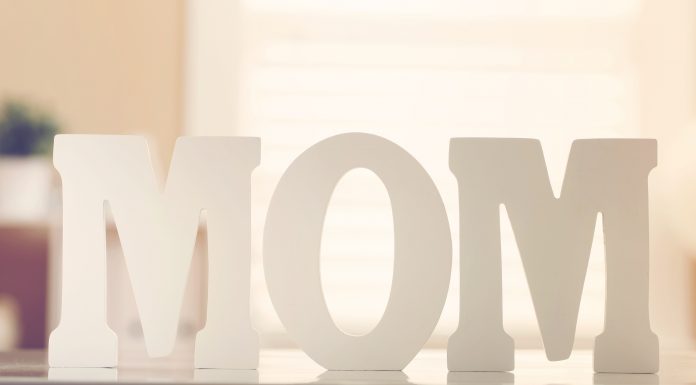 Four Unhealthy Features of a Family with an Alcohol Problem

The Best Gym Supplements for Burning Fat and Losing Weight

Is Long-Term Care Insurance Worth It?

Avoiding Frailty as You Age

Enhancing Quality of Life for Seniors