Why is it that people tend to look down on you as you age? Are you not going up in years?  Aging should receive the positive view that it deserves, instead of the negative one it frequently seems to get.

Once you attain a certain number of years, people tend to think of you in terms of D’s – you’re in your dotage, decadent, diminished, and dull.

Well, I think that, just as when we were kids in school, we should try to score A’s instead – in this case terms like active, able, alert, amiable, ambitious, attentive, adventurous, and even awesome!

So what do we need to do to score those A’s today? It’s a challenge, just as it was in our school days, but it’s entirely possible.

So what if a few physical infirmities may have come along? Back when you were in school, did your success depend only on how you did in sports, or was it mostly based on other achievements such as how much you learned?

Well, your happiness today works in much the same way as your success in school did years ago.

How fast you could run or how much you could lift may have made you feel good when you were in school.  But what really counted toward earning you that A grade was opening your mind to new ideas and taking the time to learn new facts. Your attitude toward other people also had a lot to do with your success in school.

And those things didn’t depend on your physical prowess.

In fact, even though some physical abilities may diminish over time, openness and attitude can very likely keep improving as you move on through life. In other words, the number of A’s you’re able to score should keep rising.

Isn’t it wonderful to realize that the more important things in life keep improving as time goes on, even though a few things might go the other direction?

We need to take advantage of this, by spending more time and effort on learning new things, exploring new hobbies, and meeting new people.

It’s even more vital at this stage than it was in grade school to earn as many A’s as possible.

The best part is that, unlike those long-ago school days, the choice of how many A’s you end up with now is pretty much completely up to you, not some teacher or test paper.

Have fun putting together a very impressive report card!

Over the years, one handy rule
I’ve learned is knowing that the keys
to success in life, just as in school
is scoring A’s instead of  D’s. 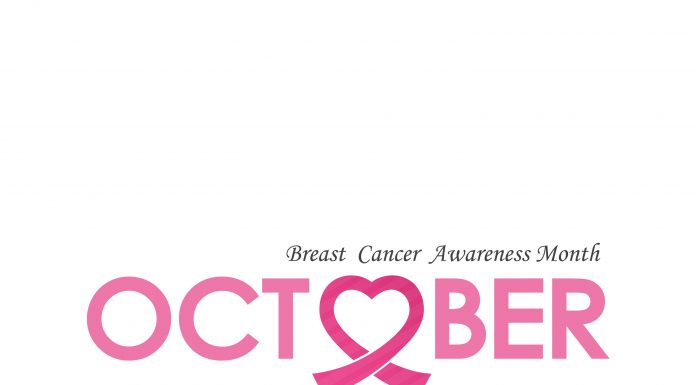 Looking After Your Mental Health in Your Later Years

Is Retiring Abroad Right For You?

Your Memory Bank’s Not Gone, Just A Bit Overdrawn

Sharp Is Better Than Dull