August is Boomers Making a Difference Month. Baby boomers are typically identified as anyone born between 1945 and the early 1960’s. Though many have tried to attribute certain characteristics to those born during these years, baby boomers can’t be defined as a group. When we think of boomers we tend to think of wealthy, active, involved adults who comprise the largest generation and continue to have an impact on society. The latter thoughts are true however we want to recognize that many still struggle financially.

What is different about baby boomers?

Baby boomers continue to make a difference in today’s world. To the children of these boomers, being a chip off the old block isn’t an insult. For all of the baby boomers out there, celebrate August and the difference you have made in today’s society. 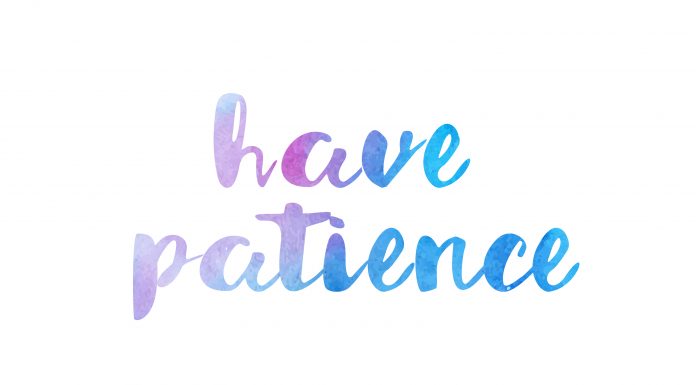 How To Enhance Senior Life Quality – Get Busy!

Daylight Savings Time Can Affect Those with Sundowner’s