A former boyfriend of one of our daughters was called an “old Man” while still in his late teens because of his very narrow taste in food. Unwilling to try anything new, he would only chomp on the same dull items every day.

I think it was very wrong for people to refer to him this way. Oh, not because it put him down (that part was perfectly okay with me), but because the “old man” reference sounded like it put older people down. Just because people are up in years, no one should assume they’re too set in their ways to try new experiences.

We need to work diligently to correct this misconception. (I certainly do hope that it’s a misconception!) At least when it comes to food, I think I’ve done a pretty good job in fighting that “old man” connotation. In fact, over the years the variety of foods I enjoy has expanded by light years.

Back in my high-school days, my mother (who worked in an office all day) didn’t very often cook anything fancy. The eating places in my town were pretty much limited to standard everyday fare.

It was while I was in college that restaurants began to bloom in our town that specialized in Italian, Mexican, and Oriental food. The expansion has continued ever since.

In fact, a few nights ago at an ordinary neighborhood café near our home I enjoyed a dish of Poké (a sort of salad featuring chunks of raw fish), something far too exotic to have been found at even our City’s fanciest downtown restaurants in my early years. Steak tartare, Sashimi, and Ceviche were also in abundance on the menu of this unpretentious little joint.

I enjoyed it enormously, even though in the old days I would never have considered trying something like Poké  — or any of the other creative dishes on their menu.

Our eating habits have come a long way since those early years. And that just may have been what helped kick-start a lot of other changes in our lives. Learning to love new and exotic foods may be the easiest way to begin expanding our horizons. After that, we can move on to things like learning new computer skills, developing new hobbies, or speaking new languages. Once we start, there’s no limit to the number of new areas we can explore.

It’s important for people my age to keep expanding the things we do, in order to keep the younger generations from assuming we’re completely done growing and improving. If learning to love exotic food is a gentle way to start this process, then please pass the raw fish!!

Steak Tartare, Ceviche, Poké, or Sashimi—
There was a time you never would see me
eating foods with such an exotic touch.
Thank God our horizons have
broadened that much! 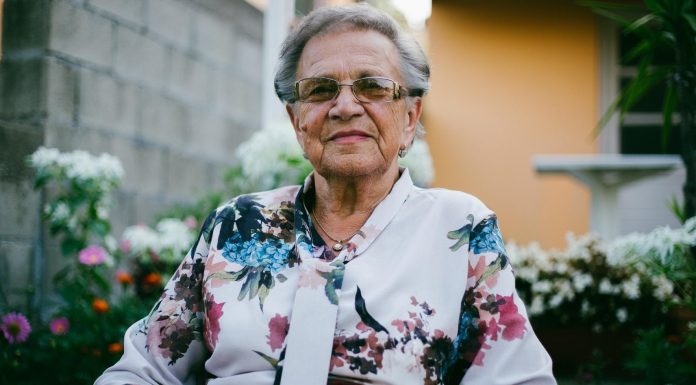 Senior Living: How to Decorate Your Aging Parents Home