Do your ears ring, buzz, hum, roar, etc? This manifestation is known as tinnitus. It can be a mild aggravation or, in some cases, debilitating. Over the years I have encountered thousands of patients with tinnitus and quite a number of those have found it to be debilitating to varying degrees. The vast majority of sufferers however, find it to be an annoyance or inconvenience.

Tinnitus can be brought on by an increase in neural activity often specific to the auditory system. Hearing deterioration, loss or damage can be a major contributor to tinnitus as can certain medications, musculoskeletal problems or even high levels of stress, as well as an array of other possibilities. The vast majority of those that suffer from tinnitus are experiencing some degree of hearing loss.

While there may be a thousand potential reasons for tinnitus it is known that hearing loss is a major contributing factor causing this extra neural activity that presents as tinnitus. The solution is dependent on the cause of it. If tinnitus is linked to medication or other medical disorder then one needs to consult their physician. If however, as in most cases, it is related to the hearing and the health of the auditory pathway then a hearing test is the place to start.

A key point to keep in mind is that there is also a psychological component to tinnitus in that the more you think about it the worse it can seem. One can find themselves crippled by it as a result of becoming focused on it.

There are a lot of assertions made regarding cures for tinnitus ranging from drugs, both natural and engineered, as well as devices marketed on mass. As an audiologist I focus on evidence based findings born out through good research. The current research based knowledge points to the use of sound generation to suppress neural activity coupled with appropriate counseling as the most effective approach to management. I have found that the use of amplification or sound generation, when correctly prescribed, can have a life changing effect on my patients.

As mentioned earlier, there can be a thousand causes for tinnitus so the solution can be different for each individual. A hearing test with a qualified audiologist is a great place to start. 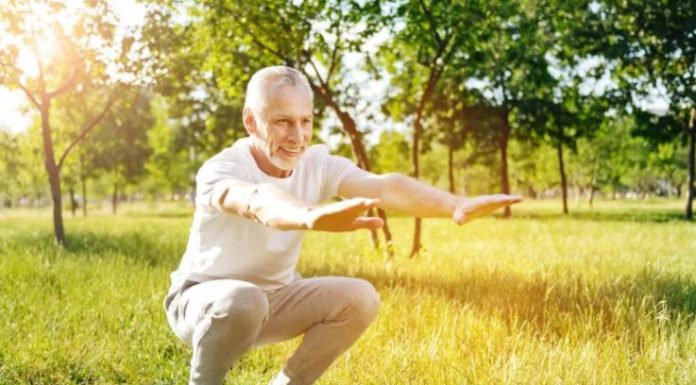 How The Squat Is The Most Important Exercise For Seniors

How to Choose the Best Retirement Community

Six Ways Seniors Can Lessen Their Risk for Cancer

2 Major Considerations To Consider When Downsizing

3 Things Seniors Should Talk About Openly With Their Families