If necessary, you can go two or three hours between puffs. A movie. A dinner party. A Little League game.

You don’t smoke in the house, a nod to your spouse who quit cigarettes under surgeon’s orders after his heart attack.

You mostly light up outside. In the garden. On the porch. In the rocking chair beside the bird feeder.

You’re much too polite to smoke in the car, or around family members who don’t have the addiction. You tell people that, yes, even one cigarette is bad, but at least you’re not like those huddled wretches who fill their lungs inside smoking booths at airports and rail stations.

Betsy Mathews started smoking during her freshman year in college. She kept it up for more than 70 years until X-rays revealed two large, fast-growing tumors in her lungs.

She quit, but the doctor doubts it was discipline. More likely, he said, she inhaled one day and it felt like the devil breathing fire.

Mom was an active, vibrant person who ate the right foods and kept her weight down. Smoking-induced cancer stole her too soon.

But they added up and now she’s dead.

When Mom still had enough strength to talk, I told her I’d like to write about cigarettes and lung cancer.

She whispered, “Tell them not to be like me.” 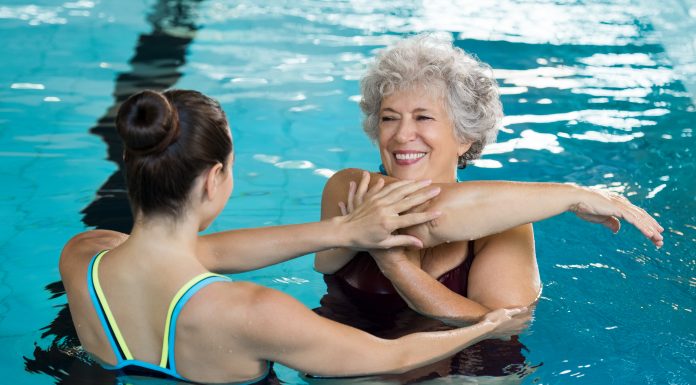 When a Loved One Becomes Incompetent

How To Improve The Canadian Healthcare System

Self Defense Products – For Women And Seniors Too!

Caregivers Get Worn Out, too!