If you’ve been told that your credit card has been compromised, or if the caller threatens to arrests you for unpaid taxes or if you received a frantic call from your supposed grandson in distress who needs immediate cash, or any other demand for personal information or money, there’s good chance you are being scammed. But, take heart – help is on its way. Experts say the possibility of being scammed is not only possible it’s more than likely. It’s one of the fastest growing crimes in North America, but if that’s not enough to put you off, experts also say the realization that you have been scammed and you have acted foolishly can be just as damaging.

According to the Canadian Anti Fraud Centre, there were 442 wire based scams reported in Canada in 2018 with a total loss of some 13.6 million dollars. Although people of all ages can fall victim to fraud, older people are more often targeted for a number of reasons. Among them Seniors are frequently at home and many of their ideas and attitudes concerning present day social behaviour are outdated and a far cry from when a handshake and a person’s word meant something. While the loss of money is bad enough perhaps the most damaging aspect of Senior scamming is that it jeopardizes their sense of self worth and ability to manage their affairs.

For example, a well respected octogenarian in our community, got caught up in a well thought out and executed bank scam that left him short of a considerable amount of money. After learning that he had been scammed, he became very despondent, causing him to doubt his own ability to look after himself and manage his affairs particularly when the bank refused to reimburse him for his loss. He realized he had acted foolishly, and was so humiliated he only confided in a few select friends. It was a seminal event in his life, his self-worth, which had always been very high, fell to an all time low.

Mark E. Agronin, MD, a specialist in geriatric psychiatry, suggests in his book, “The End of Old Age” a solution for Seniors caught up in this type of life changing event. He frames our experiences and response to adversity as a period of time when a significant disruption in our ability to understand and cope takes place. It exposes a gap between the challenges or demands of a life event and our existing strengths, values, and skills. Dr. Agronin however, ends on an encouraging note saying that even though the situation exposes a weakness, it is also loaded with the potential for tremendous growth if we can navigate the two sides of the gulf and creat a bridge to link them together. He goes on to say the greatest challenge is having to give up precious notions, identities and ways of doing things to reach a solution.

We may well ask, however, why the CRTC, big telcos and the authorities are not doing more to stop this abuse? While there is some effort being made to curb the amount of robocalls and CRTC is scheduled to  rollout two new programs to stem the flow of robocalls early this year, for many it will be too little, too late. While waiting for others to do something about it, it is well to remember the old adage, “An ounce of prevention is worth a pound of cure”. There seems to be a recognizable common thread running through most scams – they want your money or the means to gain access to it and there demands usually carry a sense of urgency or threat or danger attached to their demands.

The best advice is to be aware that both telephone and computer scams are skillfully designed to entrap you. If called take a few minute to assess what they are saying, think of your options. If you suspect you are being scammed, hang-up and call your local Adult Protection Service (APS) or confide in a friend or family member if you need help. Make sure your computer and cell phone security systems are up to date and join a seniors association to keep abreast of current scams. Remember, as Mark Twain said, “It’s easier to fool people than to convince them that they have been fooled.” 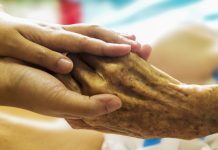 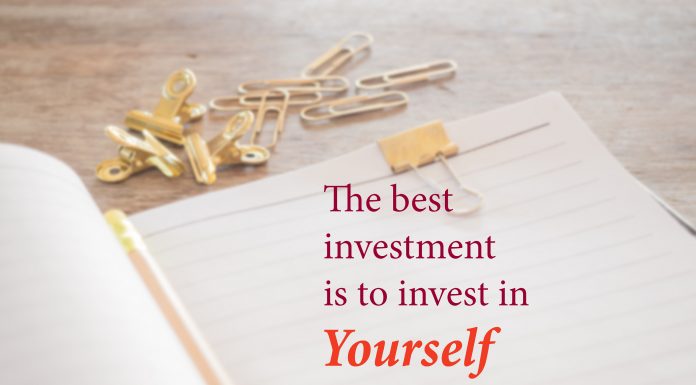 Journal or Diary: A Sentimental Journey Of Your Own

How Much Money Will You Need to Retire?

5 Things I Learned While Caregiving for my Parents

12 Questions To Ask About Care For Your Aging Parent

Downsizing After 65? Do This