Olive oil has many grades and many uses. We are spoiled today in that we can choose among extra virgin oils. Once that first precious extra virgin pressing is over, the pomace can be pressed a few more times. Each pressing yields an increasingly acidic oil until the fruit is squeezed dry. The Franciscan missionaries who “opened up” California used the secondary pressing as lamp oil. The final extract was used to make soap and soften raw wool.

Although the Franciscans took the olive tree from Spain to the New World in 1503 and reached northern California in 1769, the first time olive oil was documented in California was not until 1803. The mission orchards were all that survived the huge upheavals of Mexico becoming independent from Spain in 1822 and then disestablishing the church in 1833.

Once the hordes descended after 1848 two enterprising Anglos had the same idea. They both took a vast number of cuttings from the old orchards (free for the taking) and planted their own orchards. By about 1870 the olive rush was on, not unlike the kiwi rush or other fads of our own time. This was a sure way to make money. Even the clergy, which normally shunned anything to do with trade, got involved with growing olives because of the godly and biblical associations.

The faculty of the newly established University of California School of Agriculture bought a large olive orchard in Butte County to act as their retirement investment. The university offered no pension scheme and they had to take care of themselves.

The discovery of canning meant that table olives could be produced and sold en masse just like peaches or pears. The university’s chemistry department provided the scientific backup needed for this enterprise.

The bubble was pricked once it was clear that imported olives and olive oil were far less expensive than homegrown ones. A worker in Spain or Algeria was paid the same for a week’s work as a California one for a day’s labor.

Today’s California olive oil industry is purely boutique and there are only two companies preparing table olives out of the dozens from earlier times. 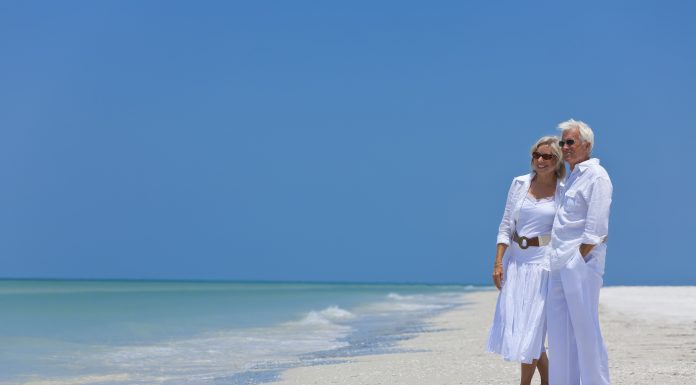 Choose What You Want For Your Life Now! Know Your Life’s purpose

4 Brain Teasers That Are Too Difficult To Solve