IT’S IN THE BAG! AA Reveals the True Cost of a Suitcase

According to the latest AA travel research the contents of a holiday suitcase is likely to be worth around £1,500.* Here’s a breakdown of the average cost of contents the average Brit is jetting off with:

On average Brits are packing £1,211 worth of goods in their luggage and that’s excluding essentials like clothes and shoes, which averages to £350 per person combined. The findings conclude that Londoners will take the most expensive cases (£109) most costly clothing (£268), most value in books (£27) and most expensive shoes (£116). Those from Northern Ireland will take the greatest value in jewellery (£356), cameras (£300), electronics (£465) and cosmetics (£63).

Below is a regional breakdown of the average cost of travel bags and contents across the UK:

The research also found that 1 in 10 travellers aged between 25-34 admit that they don’t take out travel insurance before they go on holiday – and two-thirds of people surveyed believe that the European Health Insurance Card (EHIC card) is a free substitute for travel insurance. Other reasons include forgetfulness, cost of cover; and age and health issues precluding affordable cover.

According to the AA Populus study among 16,000 travellers cameras – once top of a holiday kit list – are second most likely to be left behind, perhaps given the quality and simplicity of smartphone photography. Young travellers (18-24) are least likely to take a camera, with fewer than half (47%) doing so, while those aged 65 and over are most likely to hang on to their camera (81%). But the average value of a camera taken on holiday is £271, a fifth (20%) taking a camera worth over £500. **

Official SITA’S research found that over 22 million bags are lost worldwide – the average claim the AA receives for a lost suitcase is £316 per case. AA travel insurance covers baggage up to £2,500, and if you are an AA member, there is no excess to pay in the event of a claim. ***

The AA has released new video and advice page complete with information and top tips on how to minimize the chances of losing your bag. 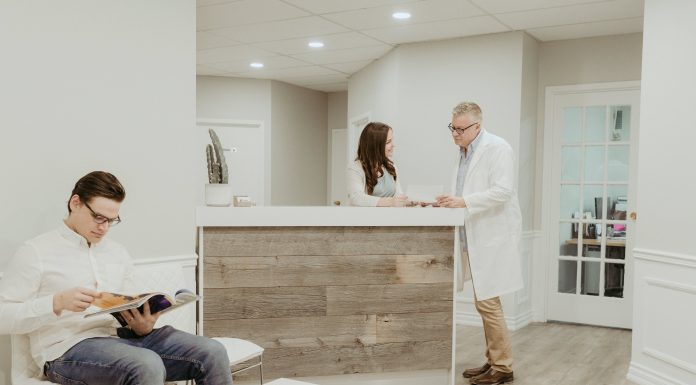 Navigating The World Of Medical Cannabis

Do You Have a Family Hoarder?

A Guide to Handicap Parking Etiquette

A Beginners Guide On Dementia

Caring For Loved Ones At Home: What To Do In An Emergency

What To Do With Jewelry?

The True Cost Of A Phone Call

Stopping The Stranger From Becoming A Danger