This year the winter solstice falls on December 21st.  Winter begins with dark evenings and cold temperatures. Snow falls in many parts of the world. The darker months tend to be quieter and a time to spend indoors, eating warm filling meals and sleeping later. For many it’s also a busy time, rushing around and preparing for Christmas, attending parties and becoming worn out. There are better ways to celebrate the winter solstice than by an endless round of parties and good cheer.

There are many traditional ways of celebrating at this time of year, including:

Winter solstice is a time to get together in your home with family or friends. It’s a time to quietly enjoy the winter season and all it has to offer. It’s the peaceful time of year when nature rests and prepares for another season of growing in the spring. 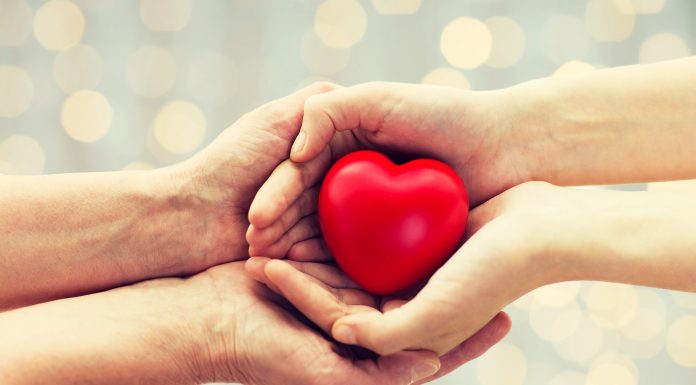 Our Earliest Passions Shape Our Future: How I Met My Wife

Dementia and Driving: Preparing Ahead of Time

How To Improve The Canadian Healthcare System

Senior Driving – Want Some Tips to Keep You Driving Longer?