Parkinson’s disease affects everyone differently. Because it is a neurodegenerative disorder symptoms normally develop slowly, over many years. It affects the way you move because of problems with some of the nerve cells in the brain. These cells make dopamine which sends signals to the parts of your brain that control movement. Dopamine also helps your muscles do what you want them to do. With Parkinson’s these nerve cells break down because of lack of dopamine and you will have trouble moving the way you want to move.

Some of the symptoms of Parkinson’s are:

As Parkinson’s progresses falls can become common and while you may still live independently, your symptoms may make it difficult to get everyday tasks done. At some point you will probably need a walker for assistance and should not be living alone. At its most advanced, those with Parkinson’s are confined to a wheelchair and then to their beds.

While there is no cure, Parkinson’s is a very treatable disease, especially in its earliest stages. Many of those with the disease live a long, productive life. To read more on what to expect from Parkinson’s disease, click here. 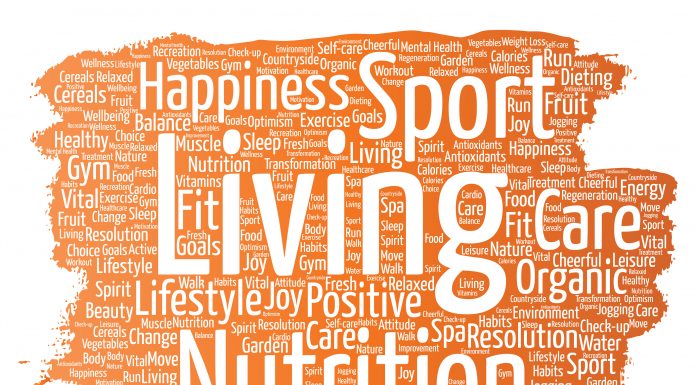 Do You Feel Happy & Healthy?

A Bit About… Italy!

Join The Smartphone Generation To Keep Up With Modern Day Communication

Our Health Care System, Our Influence

How to Stay Active as You Age

Senior Friendly Gardens are a MUST!