Alzheimer’s is a progressive disease, meaning that with time the symptoms worsen. The disease destroys memory and mental functions. In the first stages, there is only slight memory loss and confusion but as it worsens it can get to the point where the patient forgets people and places. Their personality can completely change.

Alzheimer’s interferes with your ability to concentrate and reason things out. You may find it difficult to balance your chequebook and you may begin to make bad judgements. Everyday tasks such as cooking become increasingly difficult.

Brain changes because of Alzheimer’s can cause the following:

Late in the diseases, it can cause you to lose your ability to read, enjoy music or spend time on hobbies. The earlier abilities and memories are the last to be lost as the disease progresses.

Alzheimer’s is most likely caused by a combination of factors including your genetics, your lifestyle and environmental factors. The brain of an Alzheimer’s patient has fewer cells and fewer connections among those cells than the brain of a healthy person.

September is World Alzheimer’s Month. To learn more about the disease and its causes, click here. 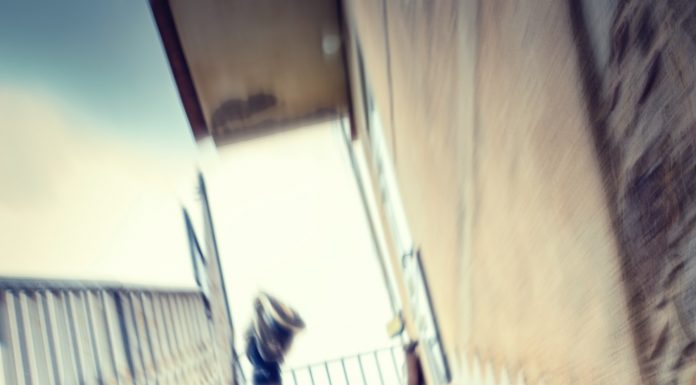 Road To The Lemon Grove: A Movie For The Intelligent Heart

Seniors May Alleviate Joint Discomfort With These Methods

Tips to Make Your Money Last During Retirement

The Mental Health Benefits of Owning a Pet

Seniors Can Spring Into Shape

5 Symptoms of Alzheimer’s You Must Know!

Senior Smoking: To Quit or Not