Alzheimer’s is the most common form of dementia, accounting for up to 80% of dementia cases. Though the greatest risk factor is increasing age, Alzheimer’s is not a normal part of aging. It is a progressive disease that causes memory loss and serious cognitive difficulties. Worldwide, almost 45 million people have Alzheimer’s or a related form of dementia.World Alzheimer’s Day on September 21st is a day on which worldwide Alzheimer’s organizations concentrate their efforts on providing information to the public so they are more aware of Alzheimer’s risks, symptoms and treatments. Everyone can make a difference!

How can you make a difference this month?

Canadians who live with dementia are entitled to the same human rights as all Canadians, however, they are often stigmatized and discriminated against. The Alzheimer Society of Canada has launched the Canadian Charter of Rights for People with Dementia. You can download or read the charter here.

This September 21st, get involved and show your support for the people who are suffering with Alzheimer’s disease. The smallest act can mean the most to those who need help. 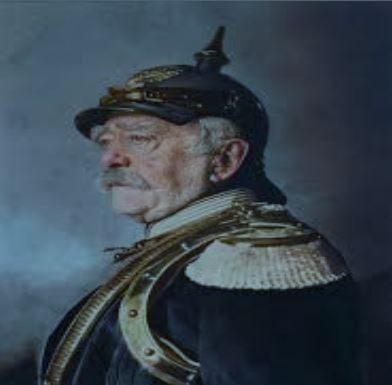 With An Aging Population, Are You Prepared For Caregiving?

9 Ways to Help Improve the Mental Health of the Elderly

The Newer Style of Dementia Care

Senior’s Sleep and Sense of Purpose

Help for Seniors with ADHD