The AA polled over 15,000 homeowners to reveal that half of homeowners wouldn’t even consider garden contents when buying insurance, despite theft from gardens on the rise.

Items stolen from a garden can be anything from garden tools, chairs, tables and expensive plants. Latest research from the AA shows that three quarters (75%) of AA members said it would cost up to £5,000 to replace their garden items. *

Yet despite these costs, nearly half of homeowners (48%) would not include garden contents when buying home insurance. Only 2% included about half of the items, nearly a quarter (23%) just thought of the expensive or big stuff, and just a fifth (21%) included everything.**

Two thirds (64%) of gardens in Northern Ireland could be underinsured as they did not consider any aspect of their garden contents when buying their home insurance. More than half of homeowners in London (54%) and the North East (53%) also did not add their garden items to their insurance.

The extra hours of darkness coupled with the fact that you don’t use your garden as often over the winter months is all the more reason to increase security during this time. According to ONS official Crime Statistics, 595,000 incidents of theft of property outside the home took place in 2018, a 23% increase when compared to 2017. ***

JACK COUSENS, INSURANCE SPOKESMAN FOR AA INSURANCE SERVICES SAYS; “As a nation, we love our gardens, and we spend a lot of our hard-earned cash improving them each year. Garden theft has seen a sharp increase over the last year so it’s good to protect yourself, even during the colder months.

“Many thieves are opportunists, so don’t take the risk – make sure your garden’s ready for winter. Ensure your fences are in good condition and that your sheds are locked up. It’s also a good idea to make sure ornaments are secure and your garden furniture is stored away and safe.

“When you’re faced with filling out an insurance application, the term ‘contents’ can be misinterpreted, as people believe it just covers things within the home. Even though your garden goods are outside, you should still insure them.”

To ensure gardens are as secure as possible, the AA have released their latest video and top tips page here. 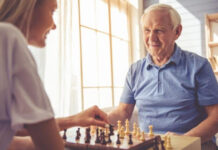 Ways To Serve in Your Local Nursing Home Alzheimer’s Unit 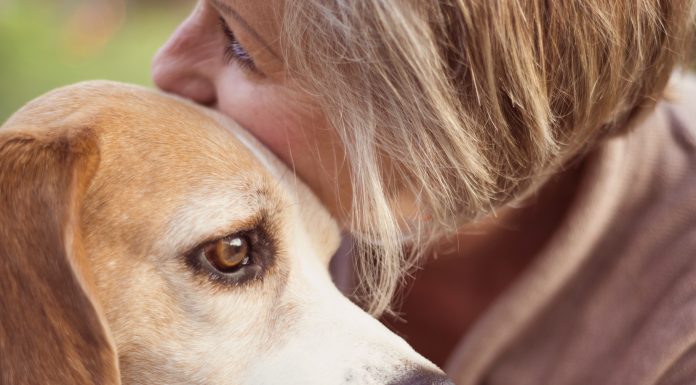 There Are Benefits to Being a Senior Entrepreneur

Second Career Choice For Women Over 50

Pickleball Is A Gift